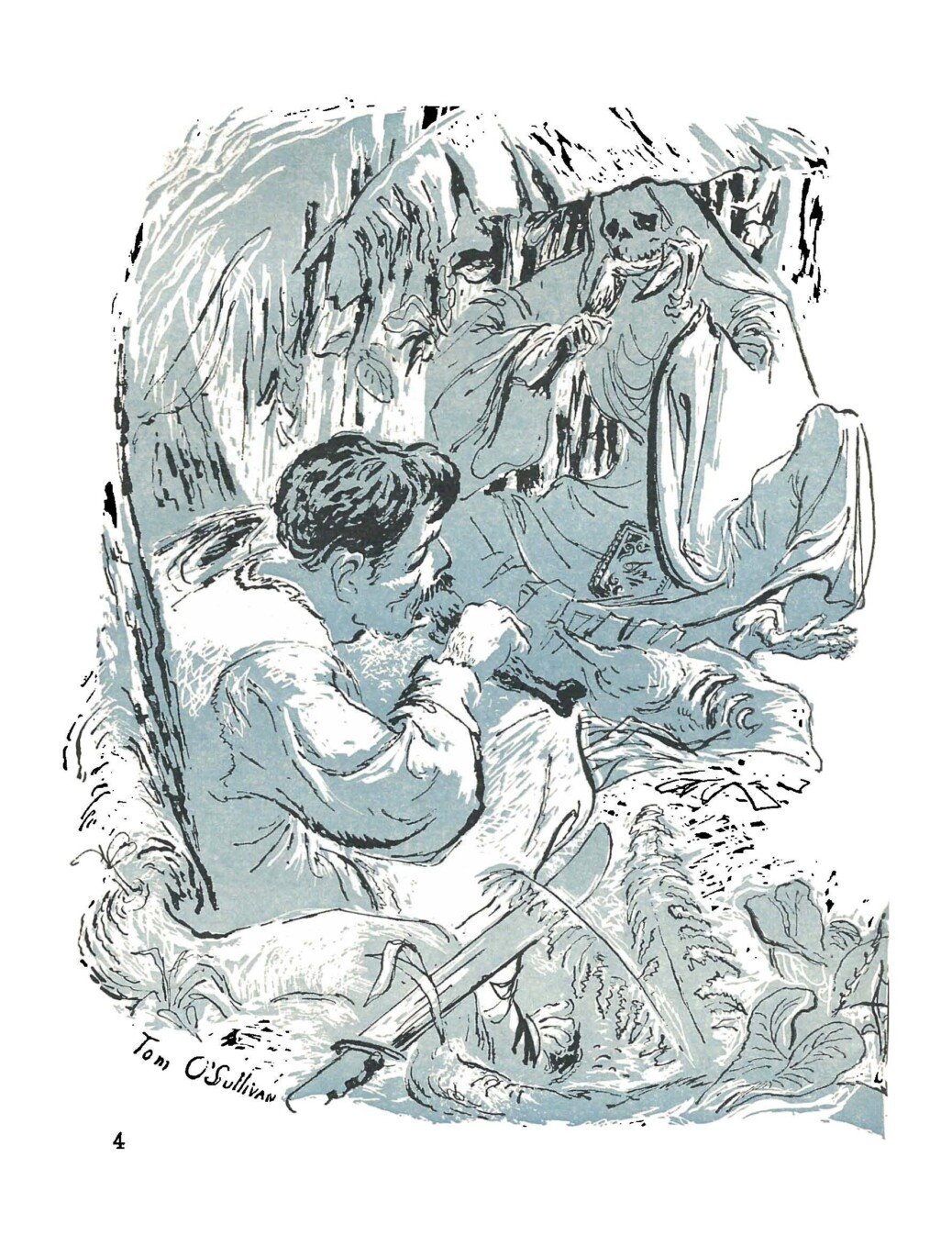 Macario, the protagonist in “The Third Guest,” a short story by B. Traven, has a few traits that influence his relationships with others.

One, he is hardworking. Two, he is honest .Three, he is helpful.

These traits influence his relationships with others. We can see it in this passage from ‘’The Third Guest.”

“…the most faithful and the most abnegating companion a man would wish for, had every reason to consider him a very good man. He never beat her; he worked as hard as any man could.”

Helpfulness comes into play here when he starts helping other people without asking people for money to pay.

Later, on page 30, Macario interacts with the poor man and woman, basically he helps them without asking to pay.

“ a poor man or woman who had no more to offer than one silver peso or a pig or rooster, he would heal just as well as the rich who in many instances had made prices as high as twenty thousand doubloons.”

”Macario’s response here deepens a reader’s sense of his friendship with the bone man, and sparks a feeling of compassion because he cares if someone got sickness and he will love to help other or be trusted since he thought they were friends and does everything the bone man tell him what he should do with the medicine.’’