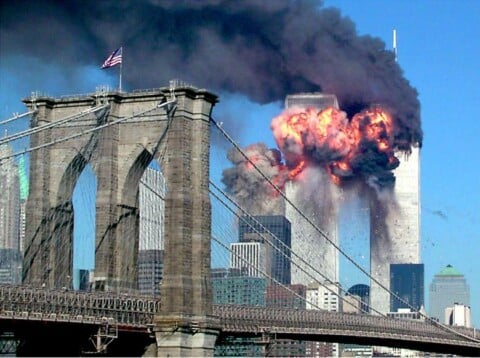 In the article, “Remembering 9/11,Twenty Years Later” (McGraw Hill), I read that fourteen members of al-Qaeda hijacked four passenger jets on a Tuesday morning when Americans were just about their normal day. They then intentionally crashed two planes into the twin towers of the World Trade Center in New York City causing the buildings to fall. The third plane crashed at the Pentagon in Washington, D.C., and the fourth plane crashed in a field in Pennsylvania. Overall, these attacks caused 3,000 deaths, and the Bush administration began the War on Al-Qaeda.

9/11 should be the most important day in American History because it became a day to remember the horror events took place. I also believe that without the terrorist attacks america wouldn’t be what it is now, But I also think it was a good thing so that Americans would realize what negativity can bring into many people’s minds. I do not encourage terrorist attacks in general. I really wished I was born during that time because I then would have a full understanding of why it creates this huge impact on many Americans. With this being said 9/11 should always be remembered throughout every corner of the world and in the future.