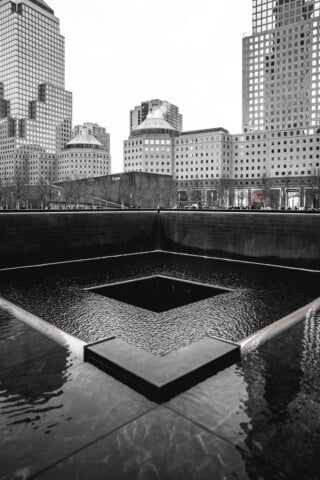 In the article “Remembering 9/11, Twenty Years Later,” I read primarily about how 9/11 occurred and the efforts being made to preserve the memory of those that were lost with this tragedy. The September 11 assaults, too commonly alluded to as 9/11, were an arrangement of four facilitated terrorist attacks by the Islamist terrorist group known as al-Qaeda against the United States of America on the morning of Tuesday, September 11, 2001. Around 2,996 people passed as a result of 9/11.

How do you feel about 9/11?
0
Please leave a feedback on thisx

Personally, I think 9/11 should serve as a date to acknowledge terrorism as a whole. Americans as a whole should take this as an opportunity to educate themselves regarding the topic as it affects people from various other nations around the world. All in all, 9/11 is a tragedy that should be continued to be remembered.

This is a great summary of the article and I agree with what you stated. I think the date should be used as an opportunity for Americans to educate themselves on these topics.