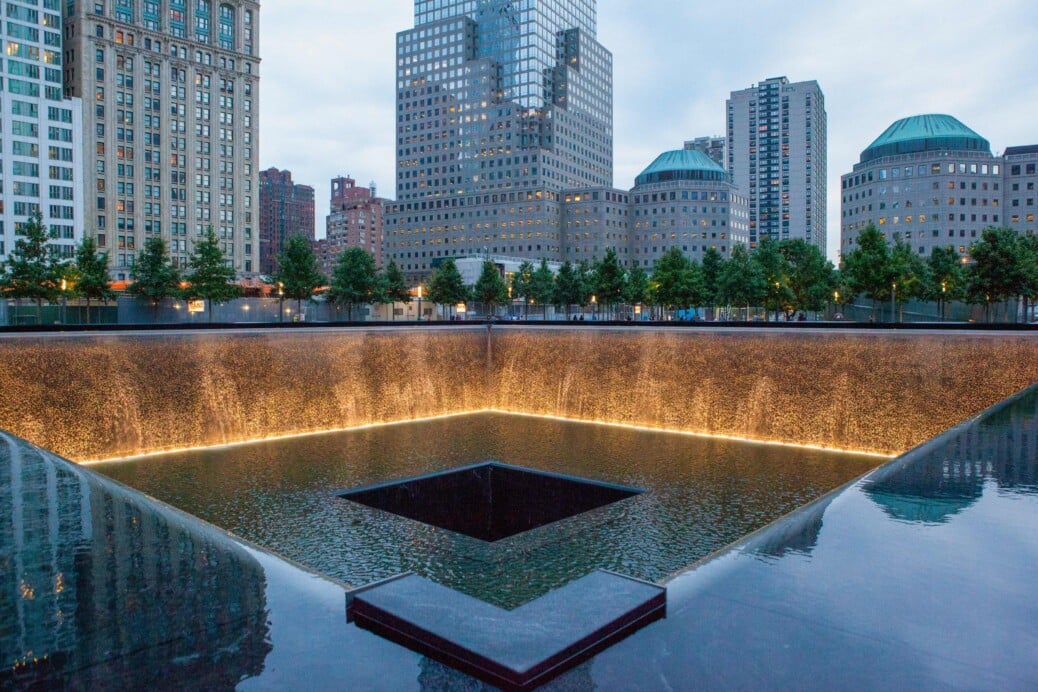 In the article, “Remembering 9/11” (btw, Admin, 2019) terrorist attacks were meant to strike fear into citizens of another country. However, that day was when America was united entirely as a country. On September 11, 2001, members of the terrorist group al-Qaeda hijacked four airplanes and crashed two into the twin towers of the World Trade Center, and the Pentagon, and failed to reach Washington D.C., with passengers fighting back. This event resulted in 3,000 deaths. For many years after the attack, the U.S. has commemorated this day as a memorial and remembrance of those who have passed during the attacks.

I think everyone during this day disbelieved what was happening. The reason being was cause the attacks occurred out of the blue and happened during a regular busy day. I don’t think there was ever a point in this time that everyone felt hopeless, I firmly believe that everyone put their trust in the first responders, firefighters, and other services to save people during this time of crisis.

How do you think people should react to these types of terrorist attacks?