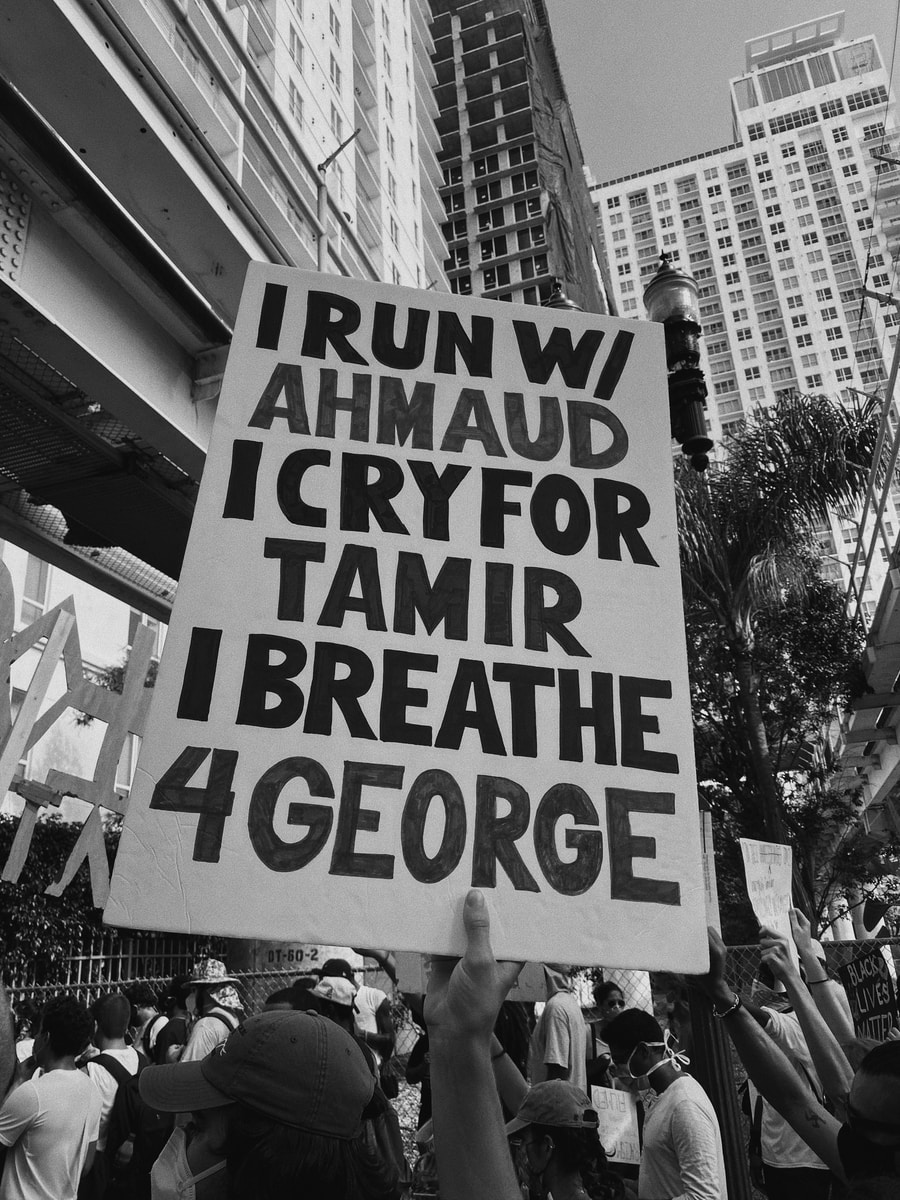 In the article, “Georgia Proclaims February 23 Ahmaud Arbery Day”  (BTW) I learned that on February 23, 2020, a man by the name of Ahmaud Arbery was fatally shot and murdered during a racially-motivated hate crime while jogging in a neighborhood in Georgia. Travis McMichael, Gregory McMichael, and William “Roddie” Bryan were found guilty of this crime and were charged with a federal hate crime for targeting Arbery due to his race. In order to honor Ahmaud Arbery, Representatives in the House of Georgia have declared that February 23 will be Ahmaud Arbery Day.

What are your personal opinions on this story?

Personally, I didn’t even know this had happened. It might be because I don’t watch the news. But, we live in a society where murder and many other things are normalized and it is just so sad. I’m grateful that Representatives in the House of Georgia were able to create this resolution. Even though it is a horrible way to be remembered, Ahmaud Arbery shall still be recognized.