Regretting is good but not too late in “The Glass menagerie” 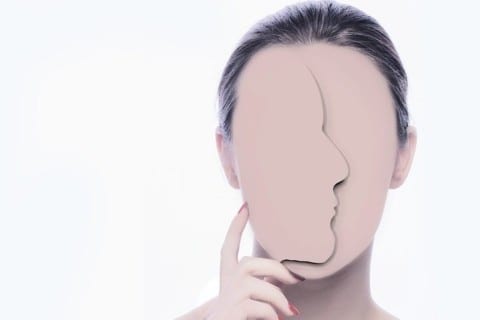 Recently, I read the glass menagerie by Tennessee Williams. I appreciated the way that the author wrote this scene. I feel disappointed in this play because even if one personnage of this play was ambitious and worried about a good life condition that her family deserves her son should not be too selfish like that. Since all things that his monterb wanted for them ws happiness because Amanda is a degerminated woman who can do everything to protect her family.

The protagonist is Tom. His story is set in U. S between or in second war world 2, specifically new york . The significance of the setting is important because in that time we had a lot of discriminatin that was going around specific issues of classes like low class, high class and poor class. Does why this is important to know in this play. The significance of the setting shifting from the first local location that is in 4th street to the next local location 7th street is that he doesn’t need to respond when her mother is talking because it is a woman who gives him birth that is important to know respect for each other.

Tom faces certain forces and pressures. And he wants an against society mentality that is human should be happy for the thing that he has. He meets these forces and pressures by deciding to describe the choices that he makes. That is to accept her mother’s idea that marrying her sister to a man who has a good life condition instead is not a good way to do it. You can see this early in the play on page 156 he accepts the idea even if he has argued with his mother “TOM: No. You say there’s so much in your heart that you can’t describe to me. That’s true of me, too. There’s so much in my heart that I can’t describe to”you! So let’s respect each other’s “

the tension rises when her mother finds out the man who he brought at home was already engaged . This might leave a reader feeling confused because how come you don’t know if he is really your friend so that means you don’t really care if you are a selfish man.

The play climaxes when he finds her mother was not happy about the thing he does by asking questions . “It seems extremely peculiar that you wouldn’t know your best friend was going to be married!.”

The falling action ultimately resolves the conflict. Tom regrets it at the end because he realizes nothing is more important than family and feels the pain that is why she did not protect her sister. It’s a Person. Society because both Tom and her mother are ambitious people that why he put her sister in that can of relationship .Since he has the power to stop her mother in this issue to find a good man for her sister. For he can have a good life at end then he didn’t. So this is society’s influence because they care about society thinking.