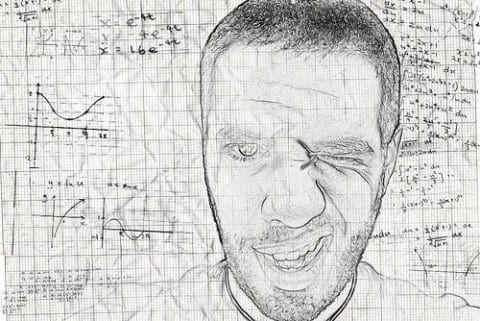 Ok so the voice inside me I suppose has changed quite a bit I mean I used to want to do well in everything I did or do like when I was younger in a math class I always tried really hard. But now it’s gotten to the point where I’ll see an assignment and think why on earth would I do that since well it bores the hell out of me and gives no reason to do it. Like I know I should do it but the voices just say well why and I end up agreeing with them. After all, they are the voices in my head so why wouldn’t I listen to them. funny enough though the voice in my head has changed voices like where instead of hearing just my own I have the voices of Korra and Asami in me mainly because I loved the show and I liked their voice. So now I’ll think and the voice will change as if I myself can’t make up my mind on whos talking. Sometimes people may say I’m wrong for my thing and honestly I don’t care as I’ve been told that I’m weird or that maybe I don’t have morals because the voices in my head tell me different things like someone sees a murder is wrong and I’ll look at the circumstances like if the person was defending themselves and think ok yes they killed but it was justified. Or someone will say swearing is immoral and I just like using it as vocab to make a sentence flow better.

Photo by B Rosen

Jack,
I think your post is really interesting. I often think things and then find myself thinking something else afterward. For example I’ll think to myself, oh this is a great idea to do a whole essay we have a week to do right now, then my second thought will be, oh that’s a terrible idea I shouldn’t cram. I saw a post on social media about this, and while the post itself is from tumblr it does have a point, this is it if you’d like to look at it.
https://www.theodysseyonline.com/your-first-thought-does-define

Jack, interesting article! It really is weird to think about the voice inside your head, It controls you and you don’t even realize it. I totally see what you’re saying about the homework. My inner voice used to always tell me to do an assignment, but now I just don’t see the point. You aren’t alone there. Thanks for your article, looking forwards to seeing some more!