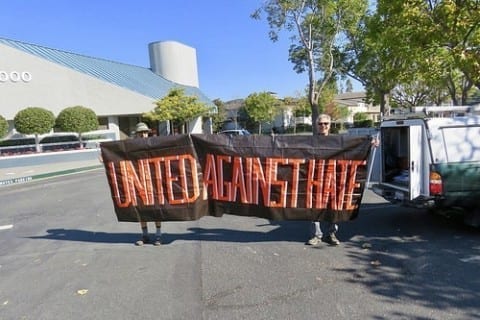 I have always believed that passing laws against hate speech—as long as the speech does not threaten anyone—is wrong because freedom of speech is a fundamental right of ours granted to us by the Constitution. I was reminded why I have these beliefs when I read my first article about how Canada is trying to crack down on people who publicly express anti-Semitic views. Speech and violence are two separate things to me and unless someone’s speech directly threatens violence, I cannot see a reason to regulate. These specific beliefs are still persistent, but after reading another article in my research, I learned something I had no idea about that continues to plague my mind. I found out that some places have laws against hateful thoughts if they are the motive for a violent crime. As it turns out, in certain jurisdictions, if someone commits a violent crime, in addition to being punished for the violence, additional punishments can be imposed if the court determines the motive was hatred towards a certain group of people. I had no idea such laws existed and therefore I had never considered whether I agree with them. On the one hand I was thinking that if someone had hatred as a motive for committing a crime, then the chances of them committing another violent crime might be higher because they have hatred towards an entire group of people and not just one person who got them angry. On the other hand, I would not agree with passing laws that regulate thought in and of itself, so does it make them okay if they are being used on people who already committed a violent act? These are things I was never thinking about before and probably never would have thought about had I not done my research on hate crimes and hate speech.