Reflecting on the Significance of my Name in 2018

Home Reflecting on the Significance of my Name in 2018 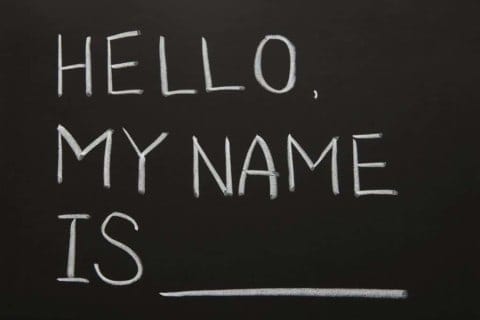 My name is Jessika was given to me when I was born obviously. My mom and dad  gave me this name because she liked the name but instead of having to put a C on my name she decided to put a K, so it can be just a little different. I am the youngest out of my 2 sisters Maritza and Daniela  and 2 brother Randu and Eduardo. My two sister name got chosen because they thought there wasnt alot of people called Maritza and Daniela mean while my brother eduardo is named after my dad Eduardo and my brother Randu  after a soap opera that was back in the old days.

To my siblings I was like the little runt in the family, because when I was little I didn’t understand much and couldn’t pronounce my name right I would say kika. I started to notice not a lot of people named Jessika didn’t have a K. At first I thought it was weird but cool I guess because I didn’t really think about my name.

Only part was kind of annoying about my name was many people would spell it wrong and I would have to correct them and that even if I wanted a keychain with my name they would have the name Jessika spelled with the k only c which sucked. I didn’t really give much thought about my name because I could honestly care less about my name because to me it’s just a name I was given at birth by my parents that have done alot for me which I am very grateful for. If I had a different name it still wouldn’t matter because to me it’s just a name that was given to me. My friends call jessi for short which is fine I don’t really have a reaction but Other then that I just see my name as any other person would see their own name. Not everyone has a meaning or relationship to their names because some people don’t think about their names as something more. If my name had a meaning I guess it would be cool wouldn’t think much of it.

Something that stood out to me was that you said that not a lot of Jessika’s have a K in their name. It stood out to me because that’s true. You are the only Jessika that I know that has a K, but to me that’s cool.