Recreational Marijuana: Yes or No?

Home Recreational Marijuana: Yes or No? 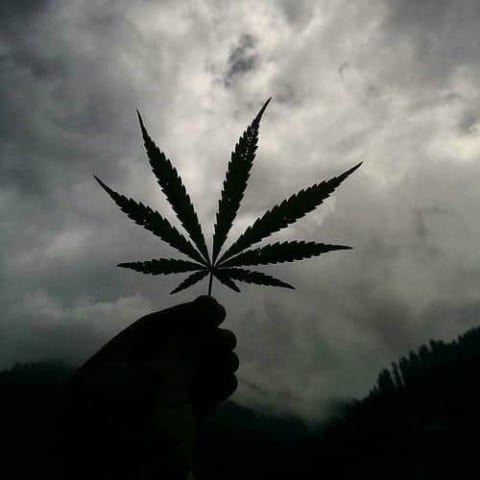 My research topic is whether the use of recreational marijuana should be legalized in more states, or if it should be more highly regulated. What I already knew about this topic is that there are 28 states that have legalized marijuana including Washington D.C. What I want to know more about is the pros and cons and if there are more pros than cons or the other way around. I think this is an important topic and has to be talked about more. Clearly there is multiple stances on the subject and I think having more discussions about the regulations will benefit our society as a whole.

In my first article on pros and cons, the article lists the states that allow medical marijuana in their states. What is interesting to see is how each state has different amount allowed, and if it is dried or not. The article also gives good information on the different views of the uses of medical marijuana. The second article is basically a Q&A about medical marijuana topics. The different questions posed bring up good points. Such as if every seller is making money? Do recreational marijuana companies do business like any other company? Are marijuana stocks guaranteed to succeed?

The gale databases were not as helpful to me. In my research thus far I have seen a lot of different results for recreational use of marijuana. Many in this day and age being more liberal are leaning towards a wider use of the substance. But the older generation is focused on not allowing this. What I think is important is that we need to keep learning as much as possible and ensure that we know all the possible effects of recreational marijuana and appeal to all opinions of our society.

I read the article “Experimenting with pot: the state of Colorado’s legalization of marijuana”

This is a summary of the article=

What is interesting is the constant pro con fight over the use of recreational marijuana. The problem I see is that there is a lot of debate over whether to implement it more, or use it less. But the thing is nothing is ever changed about it.

Abstract: The focus of the research was to investigate the pros and cons of the use of recreational marijuana. The research process involved looking at numerous studies to portray both sides of the argument. What was found from this research is a constant debate on what is right or wrong. It was discovered that while both arguments have convincing and strong evidence, there is no consensus of whether recreational marijuana should be allowed more. Overall the research proved significant discoveries for pro and con arguments. This allowed for multiples sides to be discussed and allows the reader to create their own opinion.

I think it would be interesting to look into how the tax revenue is utilized in these states. For example, in Colorado I believe they use a lot of the marijuana tax revenue to fund their education system. This means that a lot of money is being dedicated towards drug education and prevention programs.

Foster, I also think that the legalization of marijuana is a hot topic that have caused a lot of controversy. I have also found that when approaching this topic, you must also take into account the controversy going on between the Republicans and Democrats. Currently, with our new republican president, Donald Trump, we have seen a lot of controversy arise between the Republicans and Democrats. I found on article on Jeff Sessions and his stance on the legalization of marijuana; you should take a lot at it.

Great topic choice! There are different ways to approach the argument, but when we analyze the purpose of a law, its intent is to protect or better society in some way. Make sure when you read arguments and when you are doing research that you keep in mind that the drug should or should not be legalized based on a social good standpoint. A very good book to read on this subject is Chasing the Scream (http://chasingthescream.com/) This book more focuses on all narcotics in general, but it is very powerful and completely changed my view on drug legalization. There us a lot of research out there on Marina and how it affects the brain. I would recommend going to ncbi(https://www.ncbi.nlm.nih.gov/). Tons of research to be devoured!

This is a very hot topic lately. I think the medical side of the arguement may also be beneficial to look at. I wasn’t aware that laws indicated whether the marijuana could be dried or not.