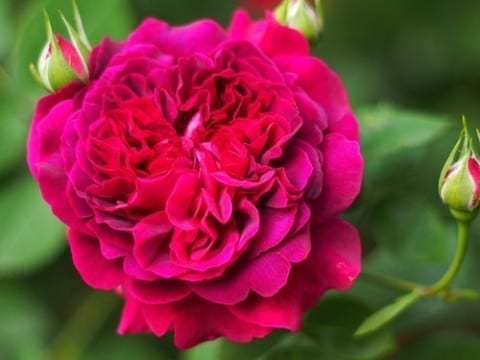 I read from Othello 1.3.229-240 where I was the Duke. I learned that impact, tone, inflection, volume and pacing affects how you hear Shakespeare and understand the true meaning of what he wrote.  Tone contributed to the emotions meaning if you use a soft tone, the audience perceives it as peaceful. You can use volume to draw attention to thing that important in what you’re saying. Also, pace can be fast or slow to bring more intensity or anticipation to the lines.  In this scene, the Duke felt like he was very insightful. While I was performing his lines, I felt like he offered a lot of wisdom in the middle of chaos.