Real-Life People in To Kill A Mockingbird

Home Real-Life People in To Kill A Mockingbird 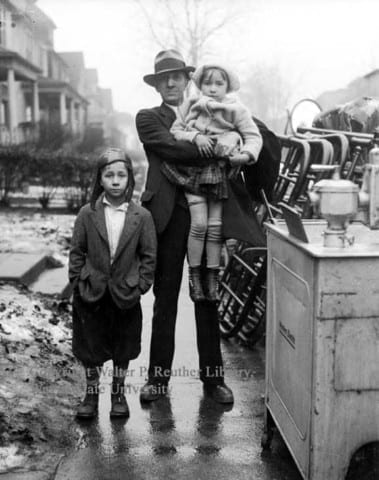 To Kill a Mockingbird by Harper Lee so far is a very interesting book and the first section would have you open and curious. In the beginning I found it boring  but once you begin to get into it and read more it becomes very interesting and it begins to grab your attention. The beginning of the story will have you with a lot  of mixed emotions such as boredom, disbelief, nervousness, and surprise.

The first section might leave a reader feeling confused. It might leave a reader feeling confused because in the beginning the father, Atticus, was receiving farmer’s goods from Mr. Cunningham as some sort of payment plan. Atticus said that the goods were a payment for a legal favor that he had done for him. The legal favor was not mentioned so it would leave a reader confused about what was going on and why was he being paid in farming goods. Mr. Cunningham was very poor so his farming goods were the only thing he could afford. An example of this is on page 5 line 55 when Scout asked Atticus “are we as poor as the Cumminghams” ? and Atticus answered “no” and explained that the Cumminghams are farmers and were hit harder by the crash than others. The fact that Atticus said the crash hit hard for farmers would also leave a reader confused because they wouldn’t know what crash Atticus was talking about or when did the crash happen or where did it take place. Atticus thinks that Mr. Cunningham would feel embarrassed to be thanked for the goods that he is giving to Atticus which could be true because when Scout asked: “Would you like me to call him for you?” Mr. Cunningham said “No Miss, I don’t care to bother” which could mean that he probably didn’t want to be seen by Atticus and that would also leave a reader feeling confused because why wouldn’t you want to see the person that did you a legal favor and give him the farming goods as a thank you?

After this part of the book, most readers might be looking forward to reading the rest of the book to see if Mr. Cummingham paid off his debt to Atticus and to see what the debt was all for what was the legal favor Atticus did for Cummingham.

This is a great post, Oniesh. I very much had the same experience reading To Kill a Mockingbird, being bored at first but very quickly drawn in. I also love the connections that are being made to the people around you, I think that’s what makes a book a great book. The ability to take a character and, while still giving them a distinct personality, make them relatable, is very tough to do. As to the crash that is talked about in the book, I would recommend looking into the Great Depression, as that’s most likely what she was referring to. I’ve linked an article about it for you, maybe it’ll grow your understanding of the book slightly. https://www.pbs.org/wgbh/americanexperience/features/dustbowl-great-depression/