Ready Player One: Winning the Egg 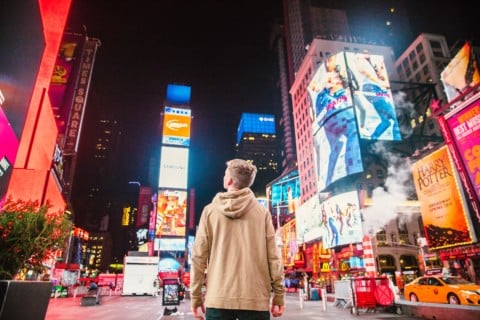 The protagonist is Wade. His story is set in the stacks, specifically his bunker where he visits the Oasis. The significance of the location is that It is a really crappy place so everyone spends all their time online. The significance of the setting shifting from the stack to his new nicer apartment in colorado is that Now Wade has better access to the oasis but he is in a nicer area. Even then he doesn’t go outside which is proof that he is addicted to the oasis.

The tension rises when Dito, Wades friend is killed by the sixers. This might leave a reader feeling angry. Halidays easter egg is supposed to be a fair competition and you shouldn’t have to worry about being killed if you are trying to win it.

The book climaxes when Wade wins the game and gets the egg. The falling action ultimately resolves the conflict. The Sixers are sent to jail and Wade and Artemis fall in love.  It’s a person vs person type of conflict that’s driving this story. It is Wade vs the Sixers.

Dear Leo,
I have also read Ready Player One, and I didn’t think about how the setting change didn’t affect Wade as much as it should have. I think that Wade moving to Colorado, the setting change more concrete symbol of Wade’s change of status within the Oasis. He now has the money and points to travel to different worlds and sectors in the Oasis without needing to leave his room. My one question would be if you think that moving to Colorado had any sort of impact on Wade, a sense of protection from the sixers? I look forward to reading more thoughts on this novel.