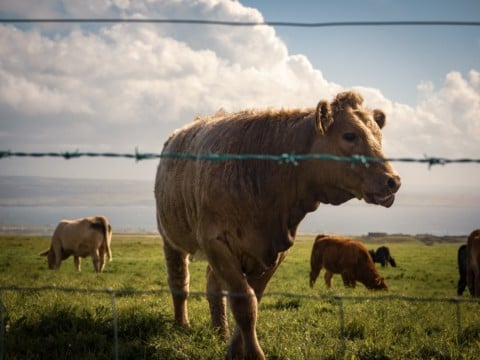 I read the article “If Ranching Wants to Survive Drought and Other Climate Hassles, It’s Time to Show Soil Some Love” by Michael Elizabeth Sakas for Colorado Public Radio. (https://nowcomment.com/documents/254000).

Regenerative ranching is the reaction that the article indicated. This includes urging the cattle to move on rather than encouraging them, as in traditional ranching, to graze one pasture. In the traditional process, the issue is that the cattle overgraze a field. The cattle move on in this more creative type of ranching until they destroy the land.

The most important hurdle to the practice’s adoption is knowledge and understanding. It could be difficult to persuade ranchers to follow what seems to be a strange strategy at first. This is exacerbated by the fact that it takes time to develop the effects of regenerative ranching; it might not be obvious at first that the technique is successful.

It is possible to address this criticism of the procedure through monetary rewards. The USDA now offers cash for ranchers who are implementing the procedure. Although at first the activities can appear pricey, over time they produce more profits.

I assume this is a solution that is feasible. Drought and the environment are rapidly costing money and lives and will have a huge positive effect on the West. Whether or not such a trend is introduced in the coming decades will have a significant influence on all Westerners.