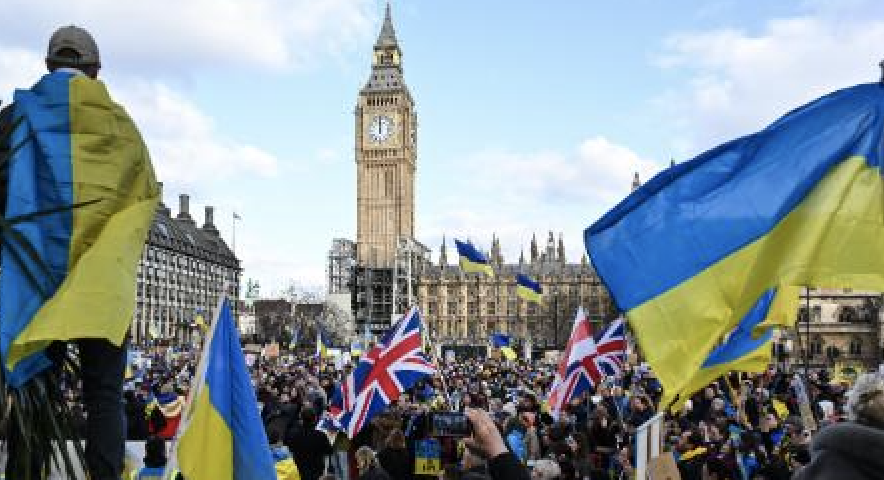 The war against Ukraine and Russia has affected people all around the world and inflation has gone up because of that. However, although the war has affected the people around it has also brought people together. Many countries have come together to help Ukraine in their situation. Countries such as The United States has worked closely with the European Union, the United Kingdom, Japan, Canada, and New Zealand to impose harsh economic sanctions against Russia.The U.S has frozen Russias bank, kicked several major Russian banks out of the international system for electronic money transfers, and banned the importation of Russian oil. Even Sweden, Finland, and Switzerland have abandoned their mindset of neutrality and began to help Russia. Shell, McDonald’s, Starbucks, and Coca-Cola have voluntarily announced that they’re no longer doing business in Russia. Master card and visa have also stopped doing business with Russia.