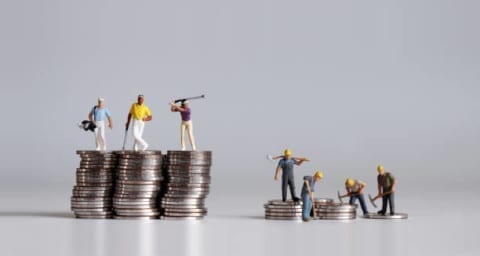 Do you think they should raise the minimum wage?