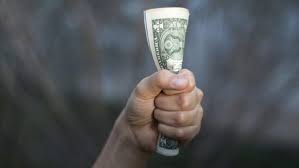 In the article “YOU DECIDE: Raising the Minimum Wage” I learned that the minimum wage makes it difficult to people to survive even if they are working full-time. The current wage is $7.25 an hour which for many people find it difficult to survive when they have to pay bills and buying food. Increasing the minimum will benefit a lot of workers that can use the money to support themselves and their families. On the other hand, there is always a negative effect that impacts the economy or small business.  Could it be a good idea to increase the minimum wage and benefit a lot of workers or be a bad idea that could affect the economy?

Is increasing the minimum wage a good or bad thing?