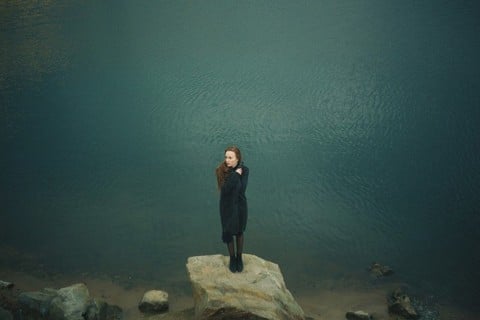 The topic i chose to study is  Depression among teens.  This is important to me because I feel like a lot of people go through depression and not a lot of people know how to talk about it and help them and I kinda want people to know that there are other people who understand their pain and who can help them with it. To me, its a very important topic that should be made easier to talk about and no one should feel that there alone and can’t talk to anyone. Depression affects a lot of people in various ways some symptoms include feeling hopeless, worthless, helpless. Some people get kind of like an eating disorder where they eat too much or not enough.

According to http://suicide.org/ .“ Every 100 minutes a teen takes their own life. Suicide is the third-leading cause of death for young people ages 15 to 24. About 20 percent of all teens experience depression before they reach adulthood. Only 30 percent of depressed teens are being treated for it. Female teens develop depression twice as often than men. Abused and neglected teens are especially at risk. Adolescents who suffer from chronic illnesses or other physical conditions.Teens with a family history of depression or mental illness. Between 20 to 50 percent of teens suffering from depression have a family member with depression or some other mental disorder”.

So I don’t really believe there’s a 100% solution to depression because it happens to people various ways and not everyone’s the same. One thing that can help a lot is to raise awareness of the issue and talk to people and let them know that you care about them and your there for them.  Some ways people have attempted to address this issue is through making videos about it. A Lot of famous YouTubers address this issue and I believe for some people it can be a very helpful and effective way of discussing the topic. There are a lot of ways to go about the topic of depression and some ways work better than others.