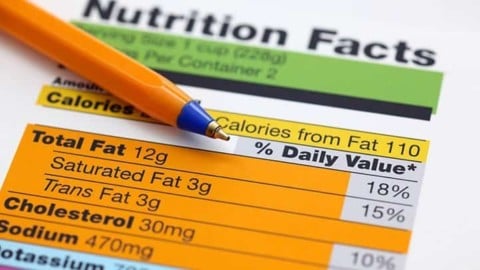 It is a stereotype that Tongans are “big”. It hurts but there are some truth behind it. The obesity rates among Tongan people will only increase because of the cultural eating habits . They encourage eating fatty foods, whether in Tonga or here in America. In order to alleviate this problem, there must be a twofold solution. First, hold healthy eating presentations in Tongan churches on Sundays. Second, those churches should host monthly farmer’s markets. What is obesity? It is the condition of being grossly fat or overweight. People who are overweight or obese have a greater risk of developing serious conditions. That’s the issue, Tongans eating habits can lead to these conditions and can escalade to bad health and diseases. They are not fully aware of the food Tongans eat or risk factors. Which the obesity risk factors would lead to strokes, high blood pressure, kidney failure, diabetes, heart failure, and many more. These are just some of the main factors Tongan people most likely suffer from. Tonga is one of the top 2 most obese country for both men and women. Over 50% of the men in Tonga are obese and almost 70% of the women are obese. How? How can this be? Well for starters, as the chief of the Civil Society Forum of Tonga said, “The bigger you are, thats beauty.”  Saying that for a Tongan, you’re beauty is defined of how big you are. According to BBC News, “Size and status in Tonga have often gone together. The Tongan King Tupou IV, who died in 2006, holds the Guinness record for being the heaviest-ever monarch – 200kg (33 stone, or 440lbs). Being thin would traditionally have indicated a position lower in the social pecking order.” So for a Tongan eating is the answer to becoming big, but it is the fact Tongans are not aware of what their eating and whether or not it is good for one’s body. Tongans love to eat. Thanksgiving may be a big feast in America, but Tongans have these big feast many more times. This feast in Tongan is called a pola. According to the author, Cathy Smalls, a pola usually happens for any important events to weddings celebrations all the way down to having these small polas which are called umu after church on Sundays. These polas are served with Tongan food and this feast is consisted of different kinds of food And the variety of Tongan dishes. Most of the Tongan dishes are starch. Like sweet potato, taro, yam and cansava. “…many starchy foods, especially the processed and refined ones, can be addictive and make you want to eat more than you need while you pack on the pounds.” said in t he article on The Effects of Too Much Starch in a Diet. But it is not only the starchy foods, there are also meat as well usually pig and mutton flaps, beef or tinned canned corn beef.