Raised in the City of Sana’a

Home Raised in the City of Sana’a 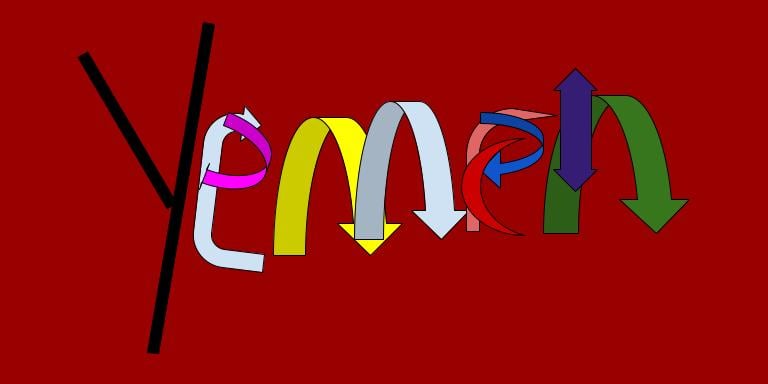 Youth Voices
Raised in the City of Sana'a

My name is Abdul. I was born and raised in Yemen in the city of Sana’a. I lived in a neighborhood called Haddah. in a three-story house, the people there are so kind. I love my city because it’s beautiful. My family also lives in Sanaa and grew up in the city. What a wonderful atmosphere and simplicity of its people.

I am talking about Yemen.  Through its ancient civilization that lasted ten thousand years, we are the origin of the Arabs.  Every country in the Middle East is originally from Yemen.  The Arabic language emerged from the civilizations of Sheba, Yemen. Yemen is a country of goodness and a country of civilizations.  Yemen is also known for coffee that we trade with other countries. I also like the beautiful temperate atmosphere in the four seasons.