Racism all over the world

Home Racism all over the world 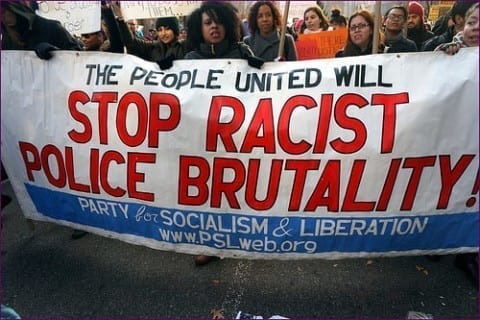 One sentence from this article that stands out for me is:”Some British cafes and hotels would not welcome in Caribbean guests and the French made Arabs feel unwelcome in some French towns as well.” I think this is stupid because, This goes to show how messed up people can be. It seems as if no one thinks about others. Everyone is so selfish they never see things in others people perspective. How would you feel if if you did nothing to me and i would treat you like you’re nothing just because you’re from another country.

I’m pretty sure this is accurate, because the history of black and Asian people in Britain is a history of racism and of resistance to racism.The victims of racism often received white working class solidarity and had the backing of radicals and socialists. Workers’ Liberty surveys the history. Individuals and small groups of black people have been living in Britain for at least 500 years. But only after the 1650s did their numbers begin to rise significantly.

Another sentence that I agreed with was American racism has been a major issue in the country since before its founding. Historically dominated by White settler society, race in the United States as a concept became significant in relation to other groups. Generally racist attitudes in the country have been most onerously applied to Native Americans, African Americans and some “foreign-seeming” action against Mexican immigrants among others.This stood out for me because racism was always towards the same people.

What I learned from this article is that racism has always been applied to Mexicans and africans. Also that there always been small groups of black people in britain. I also learned that back in the 60s British cafes would not welcome caribbean guest . And the French made Arabic guests unwelcome in some French towns as well.

Photo by The All-Nite Images