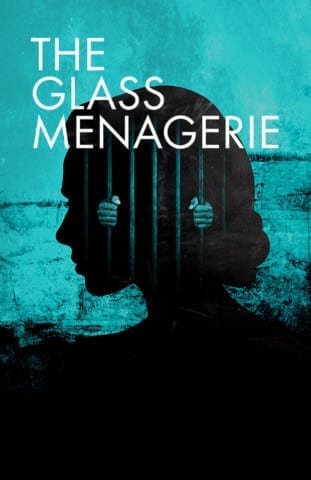 The first and second scenes from  “The Glass Menagerie,” by Tennessee Williams (1944) might leave a reader feeling doubts about the father of one of the characters that run away from his family; they only have a picture on the wall. “ This is our father who left us a long time ago. He was a telephone man who fell in love with long distances; he gave up his job with the telephone company and skipped the fantastic light out of town.”  This was surprising since his family always kept the photo even though he hurt his own family. That is why the author mentioned how memories affect the feelings.

Another feeling could be interest or curiosity because the author is talking about a last character who is described as the only normal person in the play.

A reader’s questions might start in the same play where it says: “ I know so well what becomes of unmarried women who aren’t prepared to occupy a position.” Amanda explains to Laura what happened to herself after being unprepared for life. The reader question could be why Amanda didn’t study ? Did she choose to marry someone who would care about her so studying would not be necessary for her ?This is important because the same thing is happening to Laura; she dropped out from her school without even trying. This creates a huge conflict with herself affecting her future.

After this part of the play, most readers probably will be looking forward to reading the rest of this play because what is going to happen to Laura after introducing a last unknowing character is that person has something to do with Laura. What’s probably going to happen next would determine Tom and Laura’s future since Amanda is trying to influence their life.