Put The Guns Down

Home Put The Guns Down 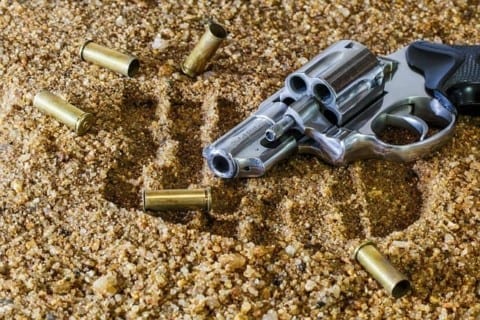 It’s time to put the guns down
But if you must have a showdown
Don’t be a coward just raise up your fist
Y’all must’ve forgotten that they even exist
Just don’t run, just don’t miss

Pulling a trigger don’t make you hard
Not retaliating doesn’t make you soft
But remember these words I’m about to say
If you pull that trigger be my guest, because karma is a Bitch and them tables always turn
So don’t be scared when the role is switched
When you stare down that barrel to that gun you can only blame yourself because you caused that shit