Puerto Rico is or not a state?

Home Puerto Rico is or not a state? 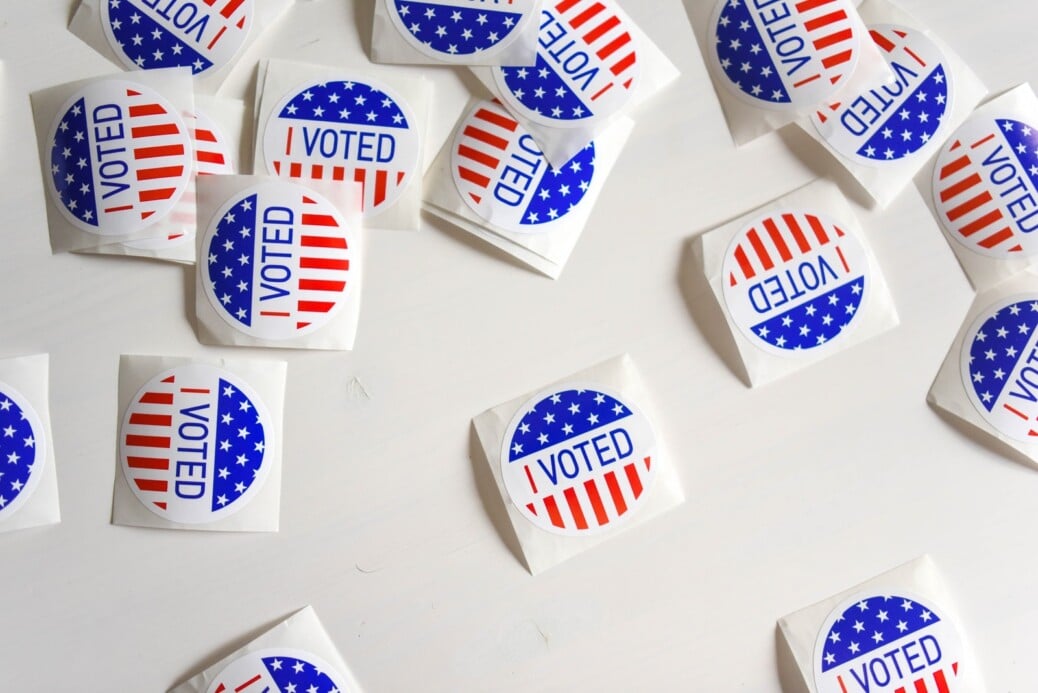 In the article “Should Puerto Rico Become a State?” (Xavier Garcia) I learned that since 1898, Puerto Rico has been a U.S. territory, the island has 3.3 million people are American citizen and have their own governor. But something important is that they don’t have vote on the presidential election. This debate has long been about whether Puerto Rico should become a U.S. state or not. Most of the time the Congress don’t have on mind the opinion of all their residents and they make the decisions by themselves. When Monica Puig won a gold medal in women’s tennis at the Rio de Janeiro Olympic Games, that why her victory make them proud and highlight that Puerto Rico has its own identity.

I think they need to have some of consideration and have on mind some of their decision because all their decisions can affect all the residents not just them if they like it. Some of the Puerto Ricans made protest based on all the debate and the fact that they don’t have rights to vote for their own president.

What do you think, should Puerto Rico become a state?

One sentence that you wrote that stands out for me is” Some of the Puerto Ricans made protest based on all the debate and the fact that they don’t have rights to vote for their own president.” I think is unfair to Puerto Ricans because they also have the right to participate in the president elections.

Thanks for your writing. I look forward to see what you write next, because I like how you discuss this situation that is happening right now.