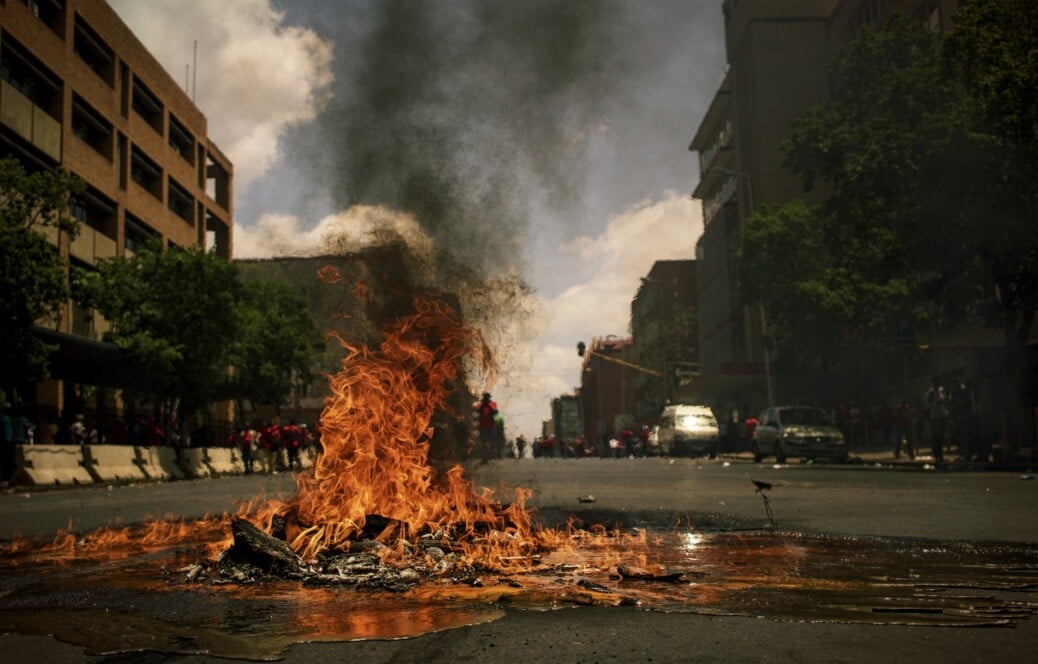 In the article “Protests in Sri Lanka” I learn that  protestors continue to rally outside the president’s office. These protestors are calling for his resignation because Sri Lanka is on the brink of economic collapse. The country owes $51 billion in foreign debt, $25 billion of which is due to be paid back over the next five years. The government is working with the International Monetary Fund (IMF) to restructure the loan. But this process may take months to complete. In the meantime, the people are facing critical shortages as imports of food, medicine, and fuel from other nations have stalled. This has led to soaring prices and power cuts. Food prices have risen thirty percent in the past year alone.

I think what’s happening in Sir Lanka is huge crisis. People are suffering from the country debt. Not only that President Gotabaya Rajapaksa refuses to step down, despite widespread accusations of corruption and of mishandling the economic crisis. Meanwhile, the Sri Lankan Parliament is deeply divided and at a stalemate. Many ministers have resigned. The Prime Minister, Mahinda Rajapaksa, has offered to meet with the protestors.

How did Sri Lanka’s financial situation get so bad?