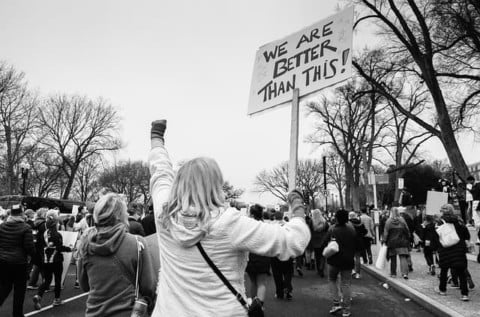 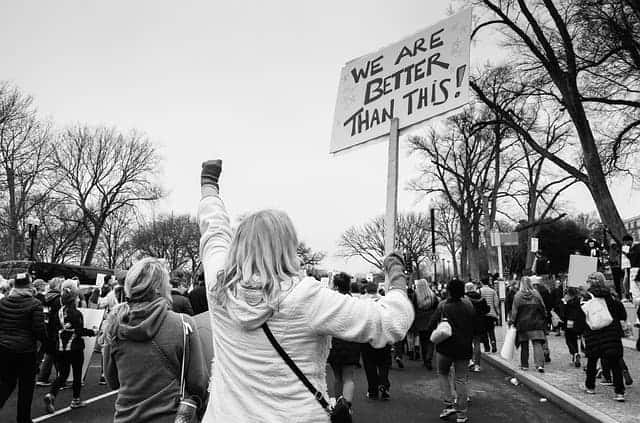 Every American citizen has the right to protest. Protesting is a freedom that is given to americans and is protected by the first amendment. The amendment gives us the right of freedom of speech which includes the right to protest. Today, there are issues with protest all around america. The NFL has received a lot of heat from the media of their players not standing, instead taking the knee and locking arms with other players during the national anthem. NFL players are not standing to protest racial injustice and police brutality in America. NFL team head coaches are getting involved by not letting their player taking a knee and to stand during the national anthem. Miami Dolphins head coach, Adam Gase, has his players wait in the locker room or tunnel during the national anthem if they are not going to stand. NFL players can get fired for not standing during the national anthem if the coach makes that decision. There are even people that their job is getting impacted of this protest. ESPN’s co-host, Jemele Hill, got suspended for two weeks after tweeting about the Dallas Cowboys owner Jerry Jones for not letting his players taking the knee during the national anthem. Jemele tweet violated the ESPN’s social media guidelines and it resulted in her getting suspended. Jemele is an american citizen that was violated of her freedom of speech. Today, there is a lot of Americans that get violated of their rights and we need to fight to protect our rights.