Proposal to Solve a Problem

Home Proposal to Solve a Problem 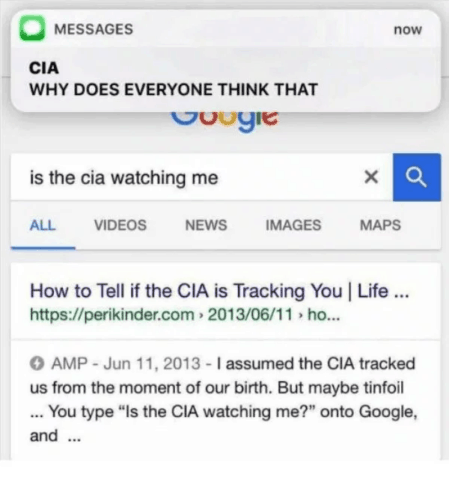 As technology advances, people worry more and more about the effect it will have on their privacy. In the United States, the Fourth Amendment protects citizens from unreasonable search and seizure, but it’s being challenged by some governmental agencies who use technology for “improper” surveillance. The increase in listening devices and city surveillance also raises question. As time goes on, the American people are gaining rapid concern for what new technology might mean for their privacy.

Back in 2001, the Patriot Act was passed by President George W. Bush to combat terrorist attacks in the United States. As part of this policy, law enforcement was granted the right to spy on suspected terrorists through surveillance and wire-tapping. While this legislation claimed to promote safety and security for citizens, it stirred up controversy on privacy rights. Many Americans were worried about the government spying on them without due process, so in order to prevent this infringement, President Barack Obama passed the Freedom Act which ended the bulk collection of records and partially solved the problem. Some critics still want more protection from government surveillance, but it is unlikely it will happen any time soon. While policymaking is easily one of the most effective ways to cater to the needs of the people, it isn’t always realistic or guaranteed. Some other solutions to this privacy issue may need to be started by us Americans.

Another concern Americans have is that devices from third party companies listen in on conversations all hours of the day. Amazon’s Alexa, Apple’s Siri, and the Google Home are all popular household and mobile technologies, but some believe they are never truly “asleep.” Devices with these live microphone capabilities listen for a cue to wake them up, but some say in order to do so they must always be passively listening. The easiest solution to this problem is not buying one of these devices at all, or simple unplugging them when they aren’t being used, but this is impractical and defeats the purpose of the live microphone feature for some people. All in all, it is up to the companies to develop higher-tech solutions to this issue or they risk a drop in consumers.

Overall, there is a constant debate over whether privacy or security is more important when it comes to surveillance. Although surveillance surely threatens privacy, it also can help lower violence and create a safer America. For example, in Chicago where 30,000 cameras were placed throughout the city, murder and gun violence rates lowered. In conclusion, there are small solutions to this privacy issue that we can do ourselves such as covering up computer and phone cameras and unplugging listening devices, but in order to return to complete Fourth Amendment rights, there must be legal action, and in today’s technology-driven society, that may not be realistic.