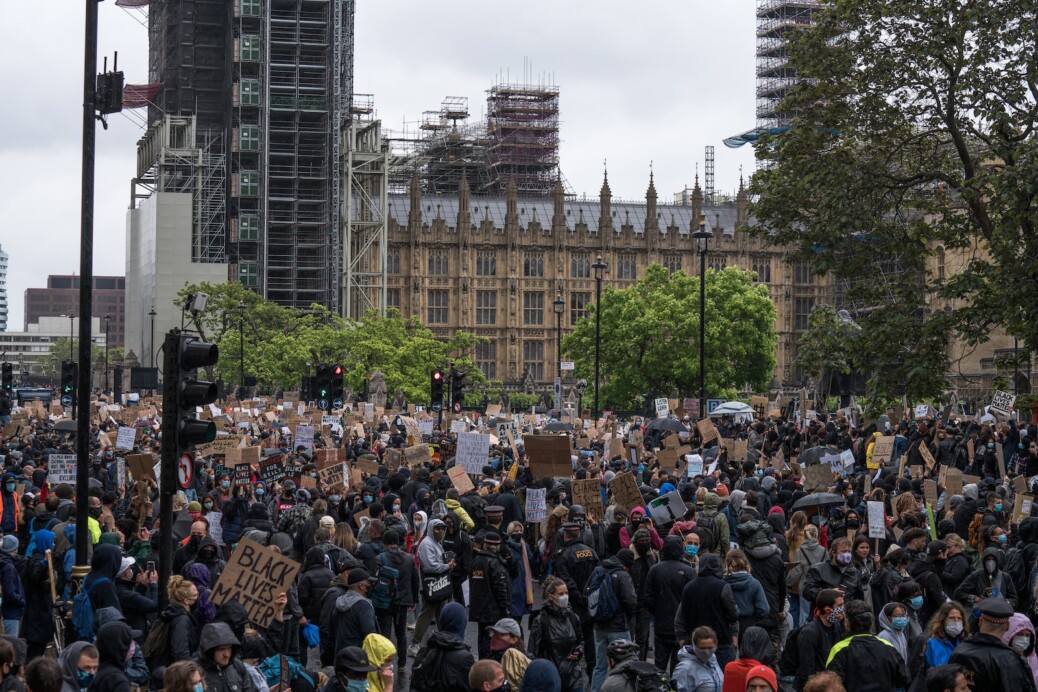 In the article, ” Blue & Black” (Upfront,  Jack Healy and Nikole Hannah-Jones ) I learned that they had to start protesting because they were getting profiled just for their skin color. They also attacked people for just being of a different skin color from the police officers and treating the people poorly. They also were protesting in ballas Texas and they were not gonna stop until they got the rights that they needed and the justice that need to happen. Parents should also be teaching their kids about how cops can treat them badly just because of their skin color or the racial group that they are from.

My thought on it is that parents should always prepare their kids for anything because they don’t know when their kids will be next or when they will be profiled just for the way that they look. They should also make sure that they know what will happen if they don’t say the right things to the police officers so they don’t get either killed or anything bad happens to them. Something else that should happen is that they should teach them what they should be doing when they ever get pulled over and they are profiled by police officers.

Should cops be more prepared when they are stopping colored people instead of just racial profiling them?