The Ripple Effects of Money in Politics

Home The Ripple Effects of Money in Politics 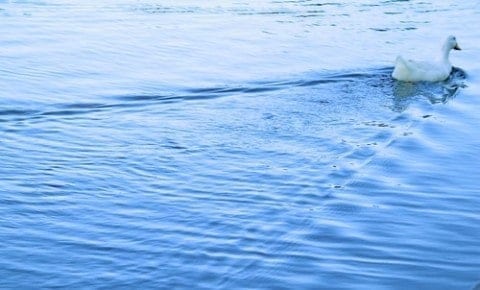 In the little under a month, I have had to research this problem, even more, I have learned that this problem with money in politics goes much further than meets the eye. Money that is used to “buy” political leaders and help them become reelected has its ripple effects on many different areas of our country. For example, Pres. Trump has talked about criminal justice reform for a long time, and while many people agree that our criminal justice system needs to be fixed, on his way to the Presidency, Geo Group (a Private prison company) gave $1.7 billion dollars to the Republican candidates, the party, and outside groups that support Republicans. People working in the private prison business profit off of other people’s despair and treat those incarcerated individuals unfairly. This specific group gave over $300,000 to Super PAC’s and PAC’s that support our now President Donald Trump. These private prison groups have the highest spending on lobbying than they have had in 9 years. This is due to the fact that during President Obama’s time in office he tried to make less use of these private prison companies.

In another article, it talks about the other types of solutions that we could bring into our society. A lot of it revolves around getting people out and voting. This is what is going to make the biggest impact today because it is the people who should have a say in what goes on behind those closed doors of politicians. They should be doing what is best for us and that is why it is important to be voting for those who stand up for everyone and not just do what big companies want them too. Another solution could be a Public Financing System, this could be the best long term solution to getting “big” money out of politics.

Dear Abbey,
I enjoyed reading about the effects money has on politics. I agree with you that it is wrong for politics to be influenced by money and it isn’t fair that people are the ones suffering because of their greed. At first I didn’t get the image you chose for your article, but then once I read it the image became more clear why. Overall your article is very good, I hope you keep on writing.

Hello Abbey,
I enjoyed reading your article and I agree that they should be doing what is best for us and shouldn’t be influenced by money. I think you might think this article is interesting https://democracync.org/the-issues/money-in-politics/.