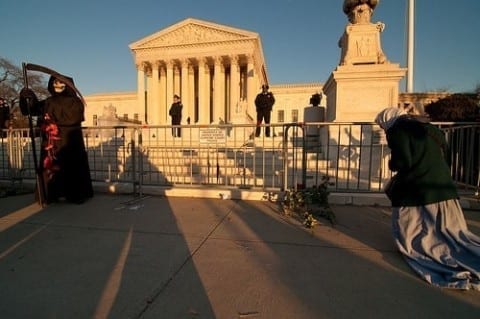 On April 18, 2007, the US Supreme Court banned abortion procedures. The federal abortion plan bans abortions in the second trimester of pregnancy.

There are attempts of banning abortions at the state level and according to Planned Parenthood this is hurting women’s health and endangering their safety.

Planned Parenthood believes that women facing unintended pregnancies are in need of safe, legal abortion. Many states require you go to counseling before terminating a pregnancy and almost half the states have a waiting period of 24 hours before the abortion procedure.

Usually, there is a gestational period and this is when the fetus has formed and abortions are banned after this period. In almost all states, the abortion has to be performed by a licensed physician.

“Partial birth” abortions are very controversial and have been banned in most states. Almost all the states don’t allow state funds to pay for abortions unless the mother’s life is in danger.