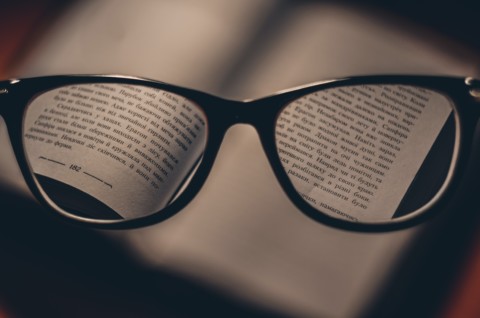 The power of language builds communities that can connect and understand each other. In addition, language forms an aspect of one’s identity. Language becomes more powerful when it’s understood by a wider community and the power of the language grows when it’s spread throughout the community (Niemeijer). The influence of a language brings people closer together in a specific environment. The language used within a group of teenagers consists of slang and informal conversation. In addition, the body language of teenagers is more relaxed and casual when apart from parents or other authority figures. Teenagers recognize the language used between each other, however, parents may struggle to understand different slang terms because they are not a part of that specific community. The unique language of teenagers becomes more predominant between themselves than parents. Thus, their exclusive language helps them feel that they are a part of an integral group (Rossell). Being a part of a special group causes them to create a stronger bond between themselves, thus strengthening the language by making it more dominant in their daily lives.

The language used within a society reflects aspects of one’s identity. The words or phrases used commonly within a community shapes one’s identity because “the usage of words and phrases significantly impacts the individual’s thoughts and personal identity” (Languages). The dialect used by a group of individuals displays their inner thoughts and what they are feeling. These unique thoughts and intentions are shared into the public. The community develops a connection through the language of ideas shared by one another. The language and outlook of the teenager community is different from the language and perception of the parent community. However, each individual language brings a distinctive view point into the world and allows each identity to be showcased. The language within a society helps people to understand each other and grow in their own distinctive identity, while sharing new perspectives into the world.

Rossell, Ben. “The Importance of Language for Your Community.” Higher Logic, 15 July 2020, www.higherlogic.com/blog/the-importance-of-language-for-your-community/.

I really liked your writing and how you emphasized the importance that language and how it affects everyone. I like when you said “The language used within a society reflects aspects of one’s identity.” I think that this is very accurate and again highlights what language can do for us. I think that it’s important to view language as beauty and powerful instead of looking down upon how some people speak differently. When speaking languages other than your first, it helps you embrace the culture around you and give you a different perspective on the lives of those native speakers. Language is a powerful tool that should be appreciated.

Dear Isabella. I am fascinated with your post “Power Of Language” because it’s one way how we can communicate with others. Also, I find I interesting how others speak you can tell where they are from. One sentence that stands out to me is “The community develops a connection through the language of ideas shared by one another.” When you can speak any language that is not English with others you can develop a friendship or have a conversation with others. Also when you speak different languages you can connect with so many people and not just one community. Thanks for your writing. I look forward to what you write next because I thought it was very interesting.