What are the effects of the close relationship between big oil and politics? (EBSCO Research)

Home What are the effects of the close relationship between big oil and politics? (EBSCO Research) 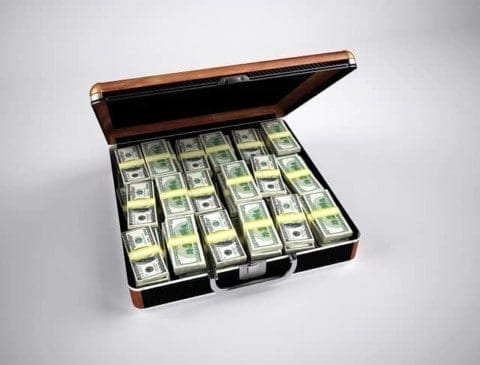 I’ve been learning that the relationship between government and oil is much more far reaching than i initially thought. My primary conclusions were that this situation created an almost oligarchical style of rule in the government, but I’m learning that there are many people who support this bond. Rural areas often rely on the energy sector to stay alive, and a decrease in oil production hurts these areas. They applaud government policies that promote their way o life. Also, the Senate could easily the massive power of the oil industry, and began to promote legislation that limited subsidies and tax breaks to oil companies. This shows the efforts of the govenrment to remain in control over corporate action, especially in the energy sector. While the pro-energy legislation is still prolific, there are attempts to limit the power. The fact that oil is getting cheap is making it hard for clean energy to get footing. Its an expensive investment to make, and it is cheaper just to run a petroleum burning machine that has footing. This is a quick summary of my most recent research findings, and I’ve included more in-depth descriptions below.

Many of the sources I have investigated have been extremely anti-oil-government-relationships, however there is a strong population group that is very keen on this rise. For example, the Texas oil sector has been in sharp decline for the last eight years, with the loss of tens of thousands of jobs. At one point, there were only 200 active rigs in action. Now, the Trump administration gives these areas new hope for job resurgence, especially with the stabilization of the price of oil. This begins an ethics debate about creating jobs for Americans and protecting the larger agenda of the planet. This is an interesting complex that will see development in the coming months.

The Senate took an initiative in S. 2204 legislation to be break down the government relationship with oil. This issue was raised for several reasons. Gas prices were approaching 4 dollars a gallon and were straining rural areas. Also, the US was developing energy dependence on other countries. To solve this problems, the Senate called for an end to subsidies for big oil to promote them to work toward shoving prices down. Also, the Senate is looking to untangle US foreign policy by creating energy independence in America and begin building a bridge with clean energy companies. This initiative was supported by several companies, and I want to continue to look at legislation and both side of the oil government relationship.

Oil is hard to pass up. The price is getting driven down and using previously purchased petroleum-run products is much cheaper than the new investment of clean energy. This makes it difficult to promote because large investments are risky, and the chance for a hefty return isn’t always there. In times of job insecurity, its challenging to make a bet  on clean energy. This creates the vicious cycle of big oil hauling in more money while clean energy struggles to find a market.

Many people see oil pumping as evil, and I did too, until I read this article. I was unaware of how many people depended on oil pumping for jobs. I also learned how gas and oil effect the economy. People should be aware of what pumping oil brings to the economy, and not see it as evil without research.