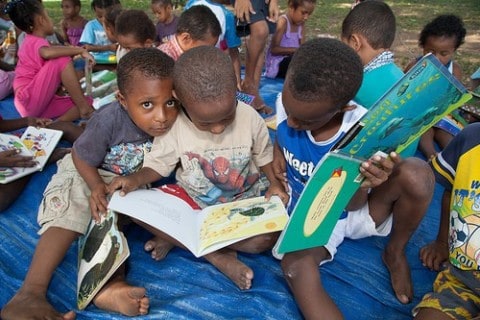 Today genetic testing is widely available, such as prenatal karyotyping of chromosomes to check for genetic abnormalities. Genetic testing is also useful for families in which autosomal recessive disorders are known to exist, when these are planning to have children. In addition, genetic testing is available for people who might have inherited a genetic disorder which only becomes apparent later in life (for example Huntington’s Disease). Individual choice decides whether a person would rather know if they are particularly vulnerable to certain diseases or more likely to die young. Knowing that your life may be short could inspire you to make the most of it while it could equally well cause severe depression.