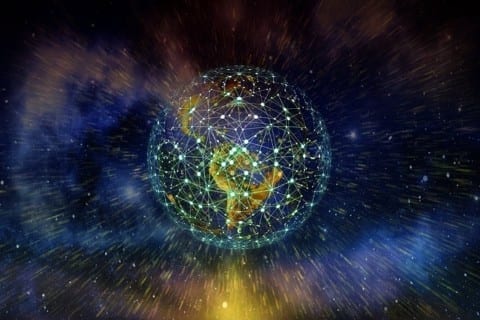 Jillian is a young American-born Chinese woman who finds politics, dance, economics, criminology, psychology, neuroscience military tactics interesting At a young she started dancing while at the same playing soccer and running track. She stayed with soccer and Track for a long time until 5th grade when she started to focus more on her dance career. However, to this day she plays soccer with her friends at Pier 6. At Middle School 51 she majored in dance and was in dance company. In 7th her love for politics started thanks to her amazing teacher Mr.Goldstein. At the same she started looking into economics and politics to see how these topics correlate. Seeing how these topics correlated she found interest in both of them. When reaching high school she found interest in a couple more areas such as neuroscience, criminology, and psychology.  Nitzan played a big role in this interest as she was the one open young Jillian’s eyes. Jillian found interest in military tactics thanks to her friend Niko Vincent. To this day Jillian has found a way to incorporate her interests of criminology, psychology, politics, economics, neuroscience, and military tactics into one topic.

After school, you could find Jillian either at a dance class or at some extracurriculars. Jillian dances at Paul Taylor every Thursday and Saturday. She does pointe at Centerstage every Monday. Some Mondays she would be at Chemistry honors. Tuesdays she runs Model UN with co-president  Jessie Knowles and other cabinet members. On Thursdays she works with conference directors Mehrab and Ciara to work with other Global Honor Students plan the Human rights conference. Sundays you could find her at orange theory. Wednesdays and Fridays she could be anywhere in NYC.

Jillian is someone who may seem closed off and cold, but once you get to know her she’s really not. She has a great sense of humour and is a lot of fun to hang out with. If you ever need photos for instagram she would gladly take photos for you.

Jillian is a definite nerd. She is a , her birthday is September 4th. She enjoys going to museums, coffeeshops, parks, and anywhere with good food. She loves horror, comedy, and old movies. She personally doesn’t like romance movies, finding that they are too cliche. She loves to pick up a good book and read in the park. Her favorite flavor of ice cream is vanilla or mint chocolate chip. Her favorite type of chocolate is dark chocolate. She personally dislikes chips, and gummies. Her favorite thing to drink is either an iced coffee or coconut water. Jillian is an interesting person who would love to become closer with her fellow students at H.