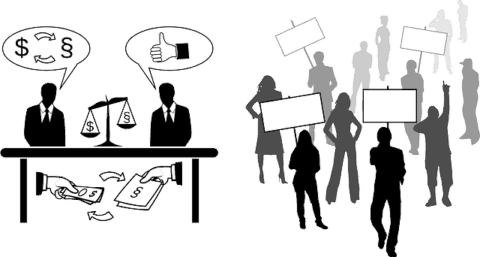 I listened to a song that is directed towards politics and injustice. Why politics and injustice? Well because at the start of the first verse it says “Pay off those losers we elect to lead stealing from the mouths that we’re meant to feed” which it could direct to the president or governors. Talking about corruption how these president and politicians steal from the poor and only care about themselves.

In this line “Tell me when you think we’ll just stand up?” he is talking to the people the Americans that won’t stand up for their rights that are enslaved working hard everyday trying to make america great while the presidency just steal from the hard working and poor people.