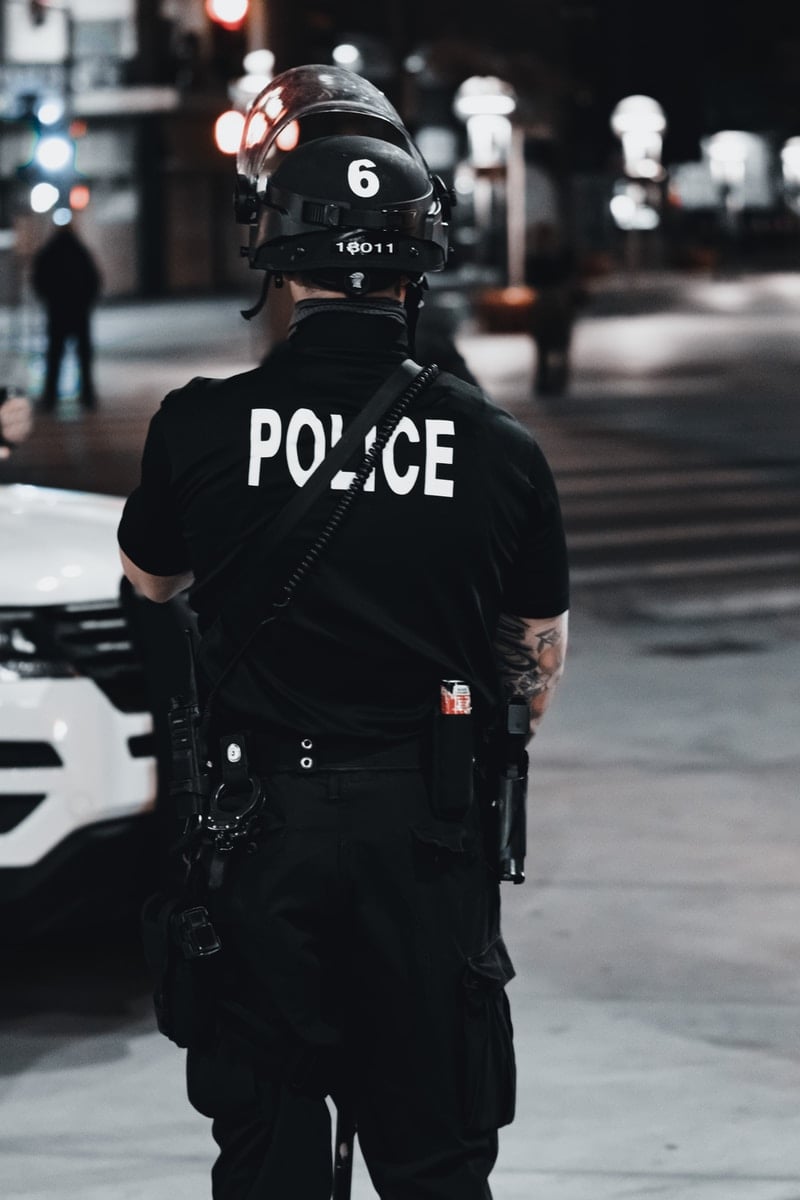 It is very disturbing to see the apathy of the general community when a police officer gets hurt and the hate towards them when an officer proves to be human and makes mistakes. It is very unpleasant to know that only when a tragedy takes place is when officers are mostly noticed. It does not make sense why people expect instant service when they need a police officer, but show hatred and disrespect towards them when they are not involved in other situations involving police or when listening to social stigmas. When people get pulled over, a lot say that the officers “should be out looking for real criminals,” and deny that they did anything wrong; however when a crime happens people say “where were the police when we needed them?” and come up with their own excuse for what might have delayed the police response (Cardwell). In the 2021 police force, police have become more hesitant to provide assistance because of apathy and social stigmas they are facing.

When a police officer makes a mistake, society takes over and gives that officer no way of getting a fair judgement. “The first one we crucify in the press is an officer accused of wrongdoing. The last one we see praise given to is an officer who does his job faithfully and to the best of his ability” (Cardwell). This judgement is unfair because the main goal of police officers is to help all people but instead they are facing a bunch of pressure. It takes strength to put on the uniform knowing that every move they make will upset someone in some way. We can change the negative cycle by supporting police officers and thanking them for protecting us, which would lead us to a more productive society.

The social stigmas towards police officers have created new social norms and disagreements. An example of the antipathy towards police officers is when a business owner of an ice cream shop posted a sign banning police officers from her stores. The sign stated, “POLICE OFFICERS, Molly Moon’s is a gun free zone please do not come inside if you are wearing a firearm” (Pomper). As an on duty police officer, you are required to have your firearm with you. Seeing that sign is very degrading because it shows that the owner of the store does not have trust in police officers. This situation is only one of the many which causes politicians to consider changes to law enforcement. In order for a need to reform police, people must view them as corrupt and broken, which is not nearly the case (Pomper). When people try to “‘reform’ what works, it’s likely you’ll break it… Police ‘reform’ is getting people killed;” however, the one thing police should work on is a continuous desire for improvement (Pomper). Coming from a police officer, he agrees that there needs to be improvements in the police force rather than reformation. He believes that reformation would cause bigger issues such as more apathy and more chaos between civilians and police. Pomper’s reference to people getting killed as a result of reform, explains that more violence will happen.

The indifference in opinions and social norms towards the 2021 police force have caused hesitation from police officers to provide the assistance people need today. Without safety and trust in our police force, our community will continue to get worse and fall apart from all of the issues people have caused and may cause in the future. We need balance between the relationship of citizens and police officers because our nation needs safety for people to feel more comfortable; society would become more functional, creative, and accomplish more knowing that we are safe and have police officers to protect us.