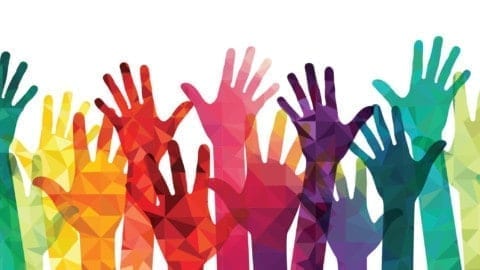 Social polarization is associated with the segregation within a society that may emerge from income inequality, real-estate fluctuations, economic displacements and more. and result in such differentiation that would consist of various social groups, from high-income to low-income. the vast and growing gap between liberals and conservatives, Republicans and Democrats is a defining feature of American politics today, and one the Pew Research Center has documented for many years.

Polarization happens when people become divided into contrasting groups. Outside science, polarization usually refers to how people think, especially when two views emerge that drive people apart, kind of like two opposing magnets. When Democrats and Republicans fight, it can cause polarization of the political distance separating partisans. But this intuitive idea is not so simple, as political scientists have at least three ways of measuring political distance.

One compares the platforms of competing parties. Polarization is the extent to which these are opposed. A second assess each party’s ideological homogeneity. This definition of polarization concerns how many of the party’s officials are “moderates” or bridge-builders. A third involves neither platforms nor officials, but instead the emotion