Plastic World: The Truth about Recycling 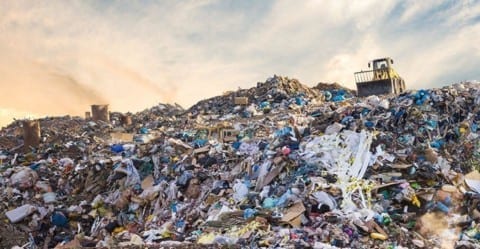 As we think that we are helping the world by putting plastics into those blue recycle bins, we don’t really see the reality of the whole thing at all. Most plastics go under, many feet to the ground, in landfills as we think that we will reuse them into cloths as fashion and such.

The plastic industry did a well fine job of marketing plastics, thinking that we are not harming the world but in reality, facilities are complex enough to process many of the common ones.

In 2018, there was about 27 million ton of plastic, end up in landfills, and that number, one day, will be 12 billion worldwide in 2050. All of this started around the time of World War II where they were marketed as throwaways to housewives which picked up in the following years.

Even though those plastics are used in life-saving devices such as airbags, helmets, and incubators, it can be a death sentence to those in nature. Recycling companies have not done a good job of processing all of the plastics in the world, it’s all but dysfunctional at this point.

There has been some effort into reducing the number of plastics that are growing, but the companies should be held more responsible than the consumers themselves.

What do you think?