Plastic Waste and the Environment

Home Plastic Waste and the Environment 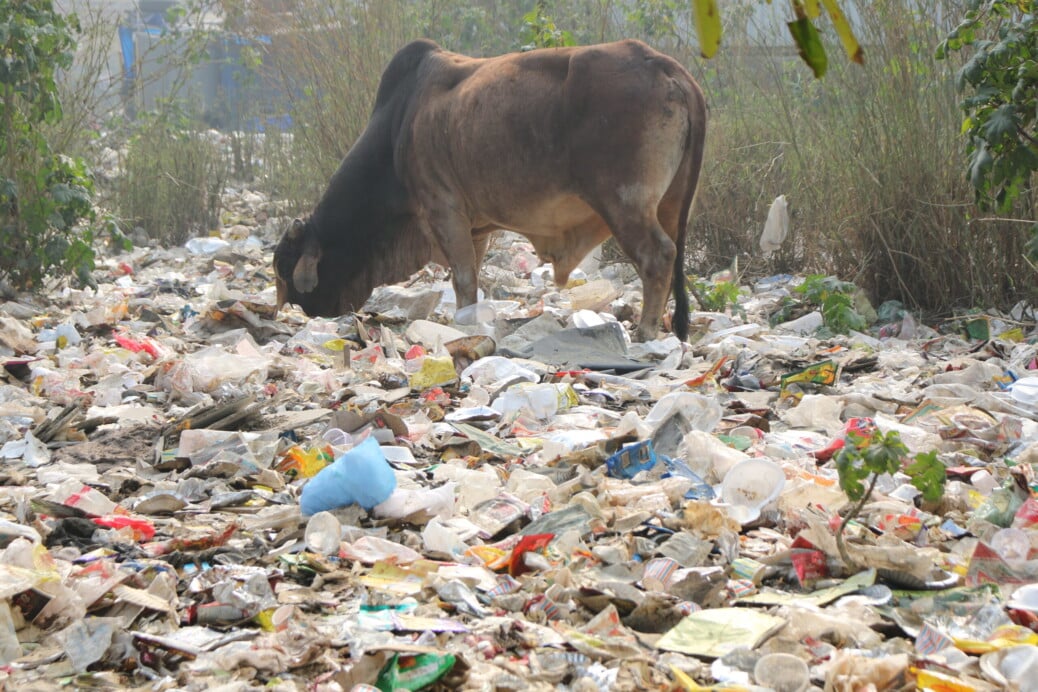 The article, “The Truth About Recycling” talks about the plastic we toss into blue bins. Do they even get recycled? This harmful waste affects the environment in many ways, the waste does not decompose properly, the waste does not get recycled, and the animals are affected. Plastic does not break into small pieces into the ground, the waste just gets thrown on some land and stays there, and the animals either get stuck in it or they consume it not knowing the outcomes. The plastic industry increased around World War 2, to “help” housewives with their chores. Instead of washing dishes, they should just throw them away and save up that time. Eventually, in the 70s, the environmentalists started getting concerned about the pollution the plastic waste was having among the environment. In the 70s-80s, they began to start pushing recycling initiatives, perfect solutions for a big problem. Yet China, where the US would send their plastic to, eventually cut down on how much waste was coming in and they banned some types of plastic. People even say, “But not many people really noticed when China was our dumping ground” (paragraph 16). Even though Americans have become aware of the problem, they have turned to alternatives but those alternatives are not always the best and they still hurt the environment. What would happen to us in the future?

My reaction to this was a bit shocking, I did not expect our waste to be so much that they have wastelands to throw them in but to be fair, where would they put the plastic? It is a very big issue and there aren’t many alternatives to turn to and the plastic industry has increased so much to the point where it’s around all of us. It’s concerning that the animals are being affected and that the soil itself is affected as well because of our actions as humans.

What do you think should be done to help the environment from plastic waste?