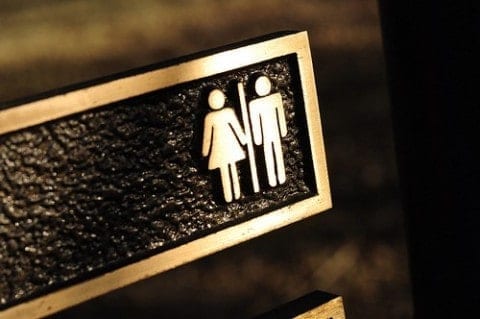 Traditionally and culturally gender has been defined by one’s anatomical gender. As we grow up we learn about a gender that is opposite to what we are “suppose” to be. “Gender itself [as] a kind of becoming or activity, and that gender ought not to be conceived as a noun or a substantial thing or a static cultural marker, but rather as an incessant and repeated action of some sort (p. 112, Butler 1990).” Each gender has been specified characteristics on how they should act, what they should look like, and what activities they should be a part of. Our society even presses us with these gender norms through gender policing, which is an attempt to regulate “appropriate” behaviors of genders. Those who do not conform to gender expectations receive a negative reaction from gender policing.