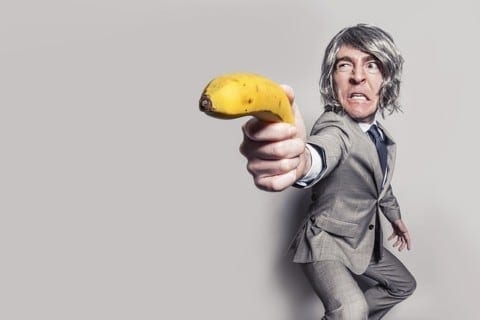 Undoubtedly gun control is one of the hottest topics in the media today.  With there seeming to be a new shooting everytime we turn on the television, alongside an overwhelming number of victims to suicide, and even some accidental deaths by firearms, we must ask ourselves is tighter restriction on firearms a necessary action to take.  However, we as a population are also required to ask ourselves if the problem lies solely in the guns themselves, or if the issue is more tied to the people who own them. Of course this is a loaded question, one that can be argued either way, however, we can definitely see that at least to some extent the problem lies in the individuals causing the harm.  Many people will argue that withholding people from certain guns will do next to nothing when it comes to deterring criminals. Criminals do not follow the law, that is a given part of the definition of a “criminal”. Therefore if guns become illegal, criminals will still obtain them. Even without the outlawing of guns we see this. Of 62 shootings between 1982 and 2012, 49 of them were committed using illegally obtained guns.  That totals to about an average 80% of shootings are committed with illegally obtained guns without regulation. Therefore why would firearm control make much difference? Many people, even those who do not support gun restrictions, do indeed support the increase in requirements to be met for background checks. 97% of American voters and gun owners support the tightening of background checks. This will not necessarily stop criminals from illegally obtaining guns, but neither will banning the purchase guns.  However it will at least make the process of obtaining a gun through legal manners more organized. It is a hard question to answer as we really don’t know what the solution is at the moment. It could be major restrictions on guns, or it could be majorly intensifying the process in which people obtain guns. It is difficult to determine exactly where the problem lies, however, it is a beneficial question to ask ourselves before jumping to solutions that may not have any effect when it comes to fixing the problem. 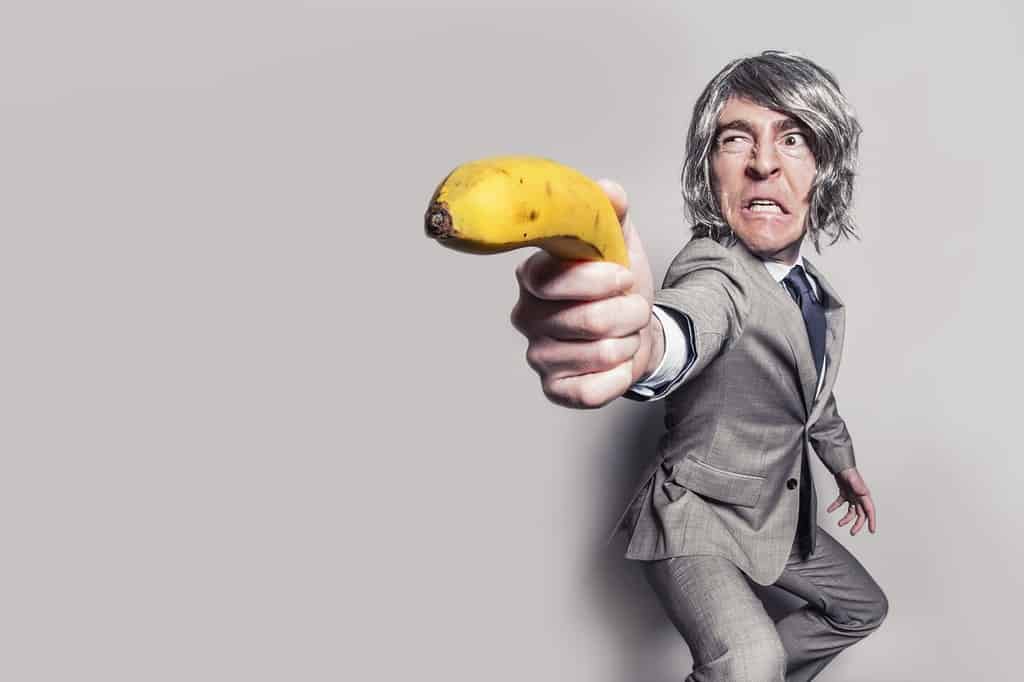 I agree with almost all you said, Alex. I think gun violence is a major problem in our country, but gun control is not necessarily the solution. Like you said, I think tightening down on it is a good idea, as do most Americans, but I think total removal of firearms is not only unconstitutional but also illogical. Doing so will simply mean criminals still have guns while the amount of people who used them to help themselves and others do not. I think limitation and tightening down on it for now is a good solution, with an increase in background checks or something to that extent. As long as guns are in production somewhere in the world, people will have them, legally or no, control or not, which is a problem that lies with human nature. Thanks for the great entry, I enjoyed it and the perspective and data used.