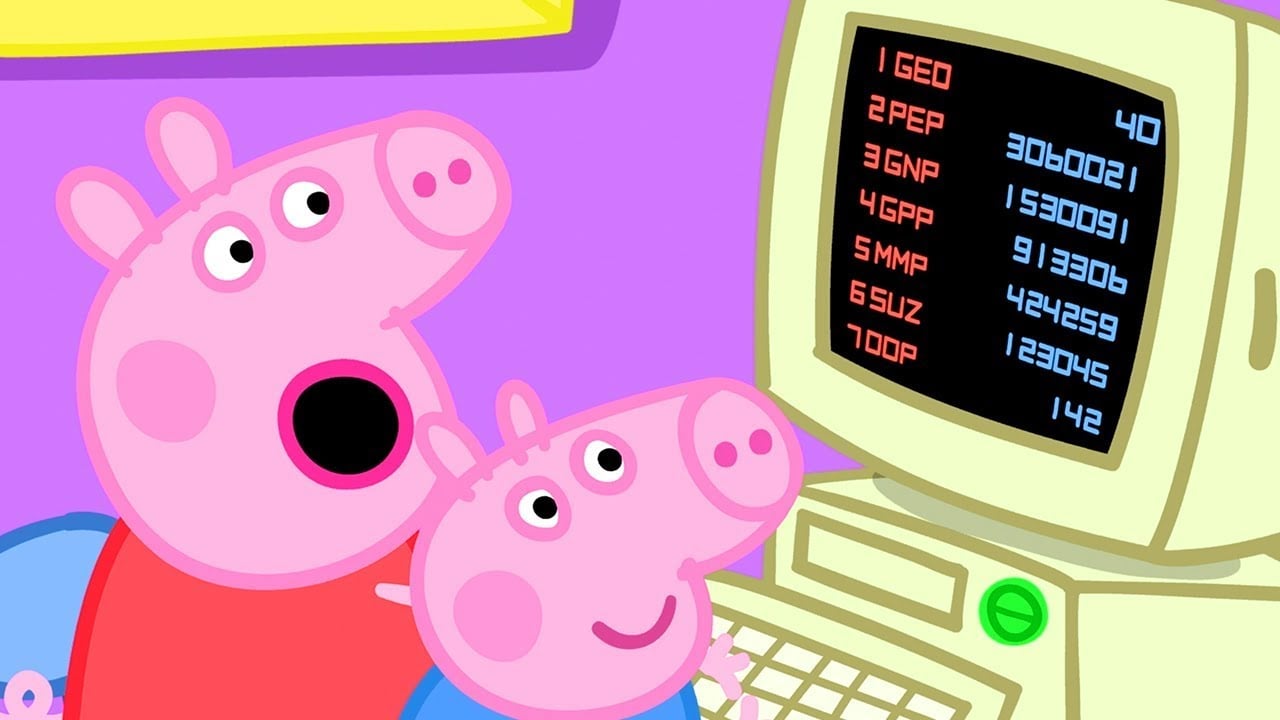 According to the article, “Pigs Got Game,” some scientists have taught four pigs how to play video games. Apparently, pigs are really intelligent animals and are capable of doing many things. The four pigs that were trained to play video games are named Hamlet, Omelette, Ebony, and Ivory. They were taught to play a simple game by using their snouts to steer a joystick. They were given food as a reward when they would steer the joystick, yet the scientist noticed how even after the food dispenser broke the pigs continued to play the game even if they were not reviving anything in return.

This research was conducted as a way of seeing if farm animals can gain knowledge from their surroundings. As claimed by the scientists, the pigs were able to acknowledge the difference between the joystick and the actual video game. Seeing that the pigs are capable of playing video games raises questions as to what others things they are capable of doing as well and how will this affect them.

Do you think it’s surprising that a pig can play video games?