Physical Activity and Its Benefits.

Home Physical Activity and Its Benefits. 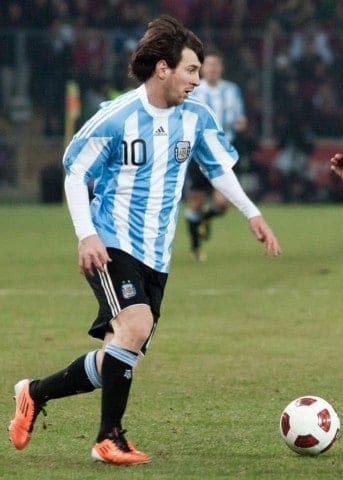 For me one of the most important factors for success at school is, physical activity. Some people may think that it is a waste of time or not beneficial because students are getting tired but after I did some research about the effects of physical activity on students’ lesson, I learned that it is beneficial in different ways.

In one of the websites that I have searched, it is saying that the U.S Department of Health and Human Services suggests 60 minutes of daily activity for ages 6-17. Also research shows that behavior habits established during childhood often prevail into adulthood. Personally, I agree with that idea because I think it helps for children to become more disciplined and improve their time management skills which are also a good habit for adults. Other than earning good habits  and become a more successful student, it helps us to stay healthy both physically and mentally. Another article which supports this idea, it gives some examples for the benefits of being active. The article says that “Exercise directly impacts the behavior and development of the brain. “ It is likely that the effects of physical activity on cognition would be particularly important in the highly plastic developing brains of youth,” according to a 2010 essay penned by Charles Basch of Columbia University.” Then he summarizes how exercise may affect executive  functioning and lists: “ Increased oxygen flow to brain”, “ Increased brain neurotransmitters”, and “ Increased brain-derived neurotrophins that support neuronal differentiation and survival in the developing brain.”

In conclusion, after my research, I  found that benefits of doing exercise is much more than I thought and it is not only academically, but also for our personality.