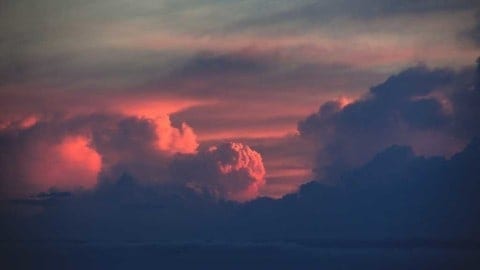 The collective opinion versus one person’s thoughts and morals has always been a relevant conflict throughout history. Do you conform to society, or follow what you deem right? Yeah, the majority has a higher probability of being right, but that’s not always the case, as shown in Mark Twain’s Huckleberry Finn.

Twain writes from the perspective of Huckleberry Finn, so we get an insight as to what he is thinking. Often times, it’s pondering a moral dilemma. In the beginning of the book, the Widow is trying to “sivilize” Huck, but to no avail. The morals she instilled in him about right and wrong, as well as the one’s he has picked up from living in a white society, still stick with him although he, most of the time, does not blindly follow it. Instead, he compares it with his own sense of right and wrong. Through this, Twain shows that the individual conscience does prevail in some situations, since Huck follows what he thinks is morally good over what society has taught him. One example that sticks out the most is when Huck says “All right, then, I’ll go to hell” (Ch. 31). This is in reference to him deciding to save Jim, the African American slave that he had been travelling with but was recently sold back into slavery. Ironically, he feels guilty about doing the right thing. His own conscience is going against what society has taught him.

Twain’s biting commentary is pointing out how society can be, and often is, wrong. Particularly, in this situation, with racism. The book leaves off with Huck rejecting society and heading out west to live by his own standards, apart from the moral confusion of society. I believe that Twain is trying to show that while a person can be intelligent,  a collective group can be pretty misguided.

This really leaves a person thinking. Great topic for a blog & the title really is an attention grabber. I like the references made within your points.

You did a nice job on your blog and I especially like how you embedded your quote from Twain’s “Adventures of Hucklebberry and Fin.” What I really enjoyed is the topic of your blog, you allowed me to relate and think for myself. I feel the same way that at times society is wrong or simply your friends and family opting you to do something instead of what you believe is also wrong. You can’t be that weak and give in to THEIR views, because they don’t know what that decision might cause to your life; it may cause grief, pain, sorrow, or happiness even but you should always roll your own dice and decide what you want on your own. Thanks for allowing me to partake in your blog post!