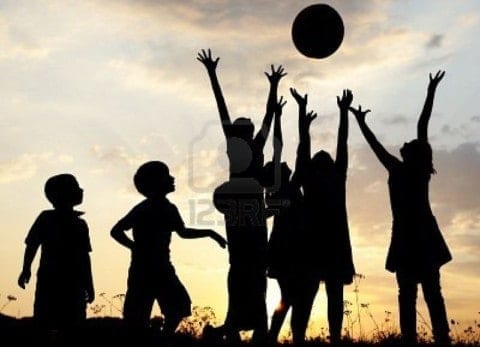 So far, the characters in Wonder reminds me of world.  The book talk about a child with a deformation.  His mother wants him to go to school, but he is not sure at the beginning of wanting to go.  After they go with their mother to meet the school he makes the decision to go. His first day of school finally arrived.  He was very nervous because he didn’t know how his new teammates would react. Upon entering school, he did not enter with his eyes up, but with his eyes toward the floor.  He quickly arrived at his classroom, because when he went to meet the school some boys showed him his classroom. The characters reminds me of this because in the world there are many people with this type of facial deformity who are not treated equally.  There are many children with this type of deformation that have to fight every day because they are always played by their appearance. Also, not to have a deformation or a syndrome, that person has to change their treatment, because in the end, we are all the same on the inside simply that on the outside we are different, or do you think that if the treatment towards them should be different?

I am excited with your post, people’s thoughts because I think that whenever you enter another school or when you enter a new school year you get very nervous and for him it was going to be more difficult because people pointed it out.

Thanks for your writing. I look forward to seeing what you write next, becauseIt is very interesting from what you write and I think that other people should also know about this.

Dear jenifer is a creative