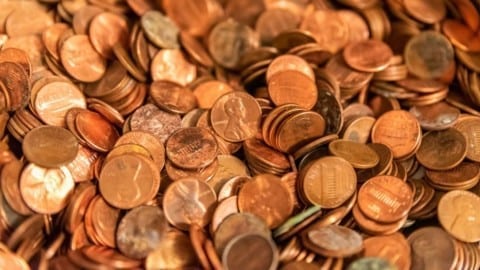 According to Upfront’s latest edition, experts are considering whether or not to stop the production of pennies. When you see a penny on the floor do you pick it up? Not likely right? That is because we see pennies as worthless. We find no useful value in them enough to pick them up from the floor.

That is why many experts are saying yes to the halt of production. They argue that pennies have become worthless in today’s society. But they argue this because of today’s credit and debit cards, along with apps that make it much easier to pay with. Less and less people carry actual cash around with them, which would support the halt of penny production.

Others say that the penny should continue because there are still people who use cash, and because the if pennies were to be stopped, the price of things would rise. For example, products would no longer be $1.99, instead they would be $2.00+tax.

People have different opinions about the subject, which are both valid. What do you think; should penny production be stopped or not?