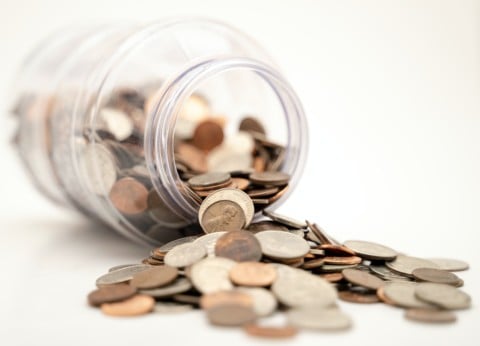 In the article, “Is It Time to Eliminate the Penny?” I learned that the U.S. produces more than 7 billion pennies a year. To produce these pennies the U.S uses a type of mineral named zinc which is really expensive. The cost to produce pennies made from zinc is about 1.99 which is way more expensive than what the actual penny is worth. Also, producing pennies is more than 145 million dollars per year. Therefore it seems the government is losing money by producing pennies each year. Now with the pandemic, the U.S has had a shortage of coins due to most shoppers staying home and wanting to avoid touching cash or coins.

I think this topic is very controversial. This topic can go in two ways: you either believe it’s time to eliminate the penny or you don’t. I believe that the penny should not get eliminated because pennies help keep the inflation in check and protect America’s hardworking families. Prices will also be higher because transactions would have to be rounded to the nearest nickel rather than a penny. Pennies are also very important because many charities use these coins to raise money for important causes like cancer and hunger research.

Do you think it’s time to eliminate the penny?

Dear, Litzy
I am very impressed by your post “Penny Elimination ” because it’s impressive how there was a coin shortage during the pandemic. I think this impacted many companies because people would pay with cards and not cash or coins.

Thank you for writing. I am looking forward to reading more posts by you.