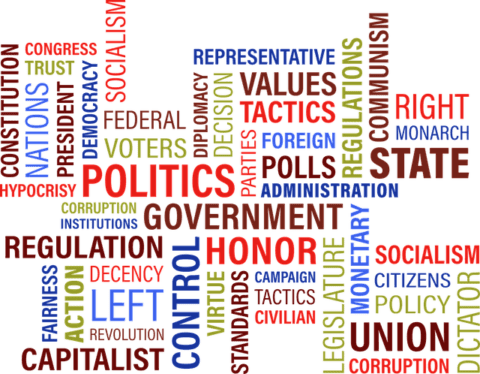 The first article I found on EBSCO databases was actually a scientific research paper on how partisan media affected the polarization of their viewers and the general public. The researcher, Matthew Levendusky, found that while only a small portion of the public watches partisan media the effects of polarization extends to a broad audience. This research experiment also asked the question as to who is most susceptible to polarization. In his research, Levendusky finds a correlation between a person’s political activity and how likely they are to be affected by partisan media. The conclusion of this research states that partisan media works at polarizing the public by taking an audience with extreme political views and heightening that extremity.
Source: American Journal of Political Science. Jul2013, Vol. 57 Issue 3, p611-623. 13p. 3 Charts.