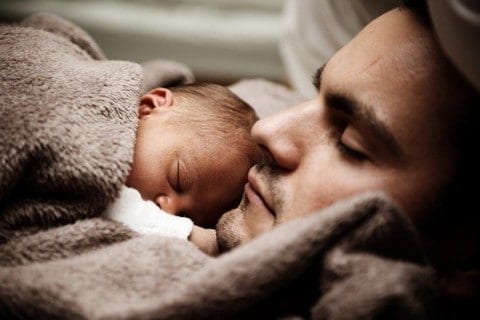 The First Part Last is a book that will change your opinion of having a baby at a young age and protect yourself from it. This boy named Bobby has a baby at the age of 16 named Feather. Before Feather Bobby used to escape from school and have fun with his friends K-Boy and J.L. They went to places like the Empire State building and did more things like playing basketball.

Pages 26 – 49 of The First Part Last by Angela Johnson might leave a reader feeling bad  because he is just a kid that does whatever he wants to get out from school with his friend and he has a baby and it is hard for him to take care of her but the good thing is that he is doing his best to protect his baby. An example of this is on page 5. It says “skipped school with my running buddies, K-Boy and J.L., and went to Mineo’s for a couple of slices. Hit a matinee and threw as much popcorn at each other as we ate”. This is bad because Bobby needs to have a good future for himself to take care of his daughter Feather. Another example of what Bobby is doing is bad is that he needs to teach her right and wrong.

A reader’s questions might start on page 8 where it says:  “Mary, my mom says I’m going to pay.” Put that baby down, Bobby. I swear she’s going to think the whole world your face”.” This is important because Bobby spends too much time with his daughter so that when he goes somewhere she is going to cry. Bobby’s mother can also help with Feather while he is in school too. The biggest conflict in the story so far is Bobby’s girlfriend. This event is important and confusing because Bobby never talks about his girlfriend until page 20 or 21. He only talks about his mom, daughter, and friends and not his girlfriend. The author seems to be making the point that he can take care of his daughter that he can do anything to be a good man.But in the other hand Bobby wants to be in the streets with his friend and skip class do what he wants.

After this part of the book, most readers probably will understand more from the book because Bobby starts talking about more of his family and his girlfriend. I will be looking forward to reading the rest of this book because this book can change people’s thinking of having a baby. In page 51 it say “I was going to be late getting Feather to the sitter, I knocked on Coco’s door”. This sentence can show that some small things can slow your day more than you think. What’s probably going to happen next is that Bobby will leave his daughter Feather in the daycare and then go to school. Also this can affect how Bobby is doing in school because he was dropping his daughter in the daycare and will be late for school.