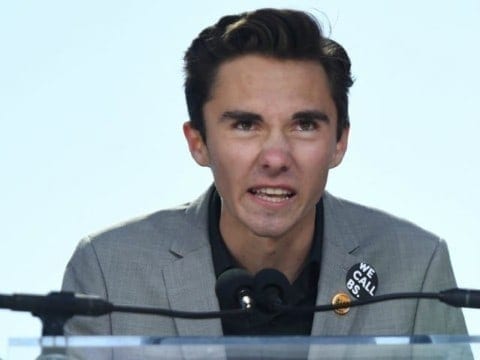 According to Vox, they said that David Hogg had beaten the critics that were saying fake news about him being a Nazi, crisis actor, fascist and FBI apologist. I believe that David should have the rights to speak against gun violence.  Rather than caving under the pressure, Hogg and his friends have flourished, using humor, restraint, and public pressure to engage strategically with their trolls. That approach has paid off, earning the Parkland students months of earned media coverage for their cause while helping marginalize their critics.